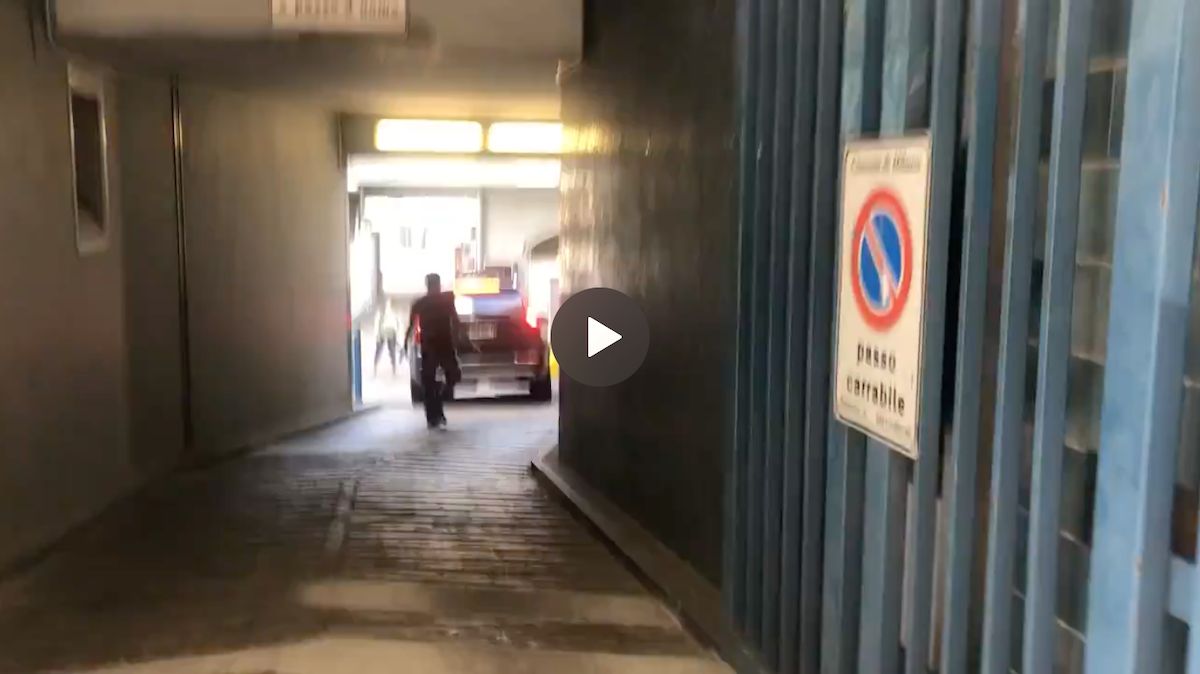 Mike Maignan has begun his medical this morning ahead of sealing a move to AC Milan to most likely replace Gianluigi Donnarumma.

Calciomercato.com first reported that an agreement has already been found with Lille on the basis of €15m plus bonuses and the player has agreed a five-year contract of €3m per year. The video below shows that his medical is proceeding as planned this morning ahead of finalising his move, with Donnarumma’s future now more uncertain than ever.