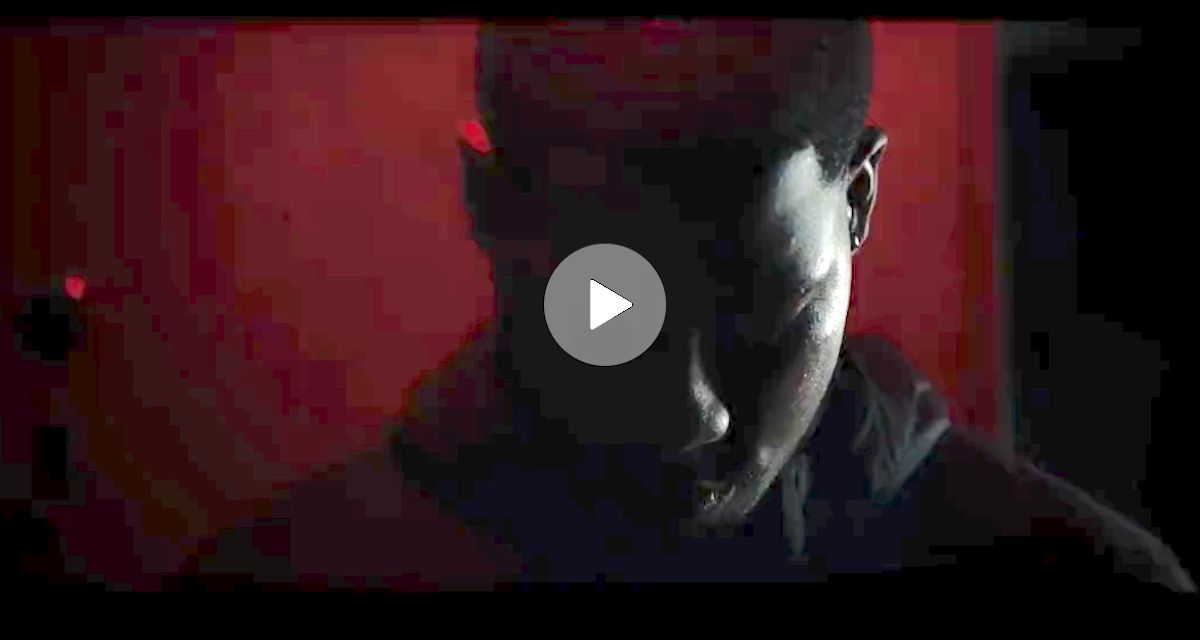 Watch: Maignan teases his return is not far away via social media – ‘TIC TAC’

Mike Maignan has teased that his return is close through a video on social media as he continues his recovery from a wrist injury.

Milan have been without Maignan for the last couple of months after he underwent surgery on a wrist problem that was giving him discomfort. He sustained the issue while saving Mo Salah’s penalty during the Champions League game against Liverpool at Anfield, and while every source claimed he will be out until the new year, Maignan has teased that his return isn’t far away…