Rafael Leao followed up his two-assist performance on Monday night against Roma with a goal against Sparta Praha in the Europa League tonight.

On the hour mark, Leao would get his goal after missing an earlier chance and it would be the combination of the two Portuguese youngsters. A gorgeous ball from Diogo Dalot with the outside of his boot around the back of two defenders found Leao in space, and the former Lille man had the easy job of tapping into a virtually empty net. 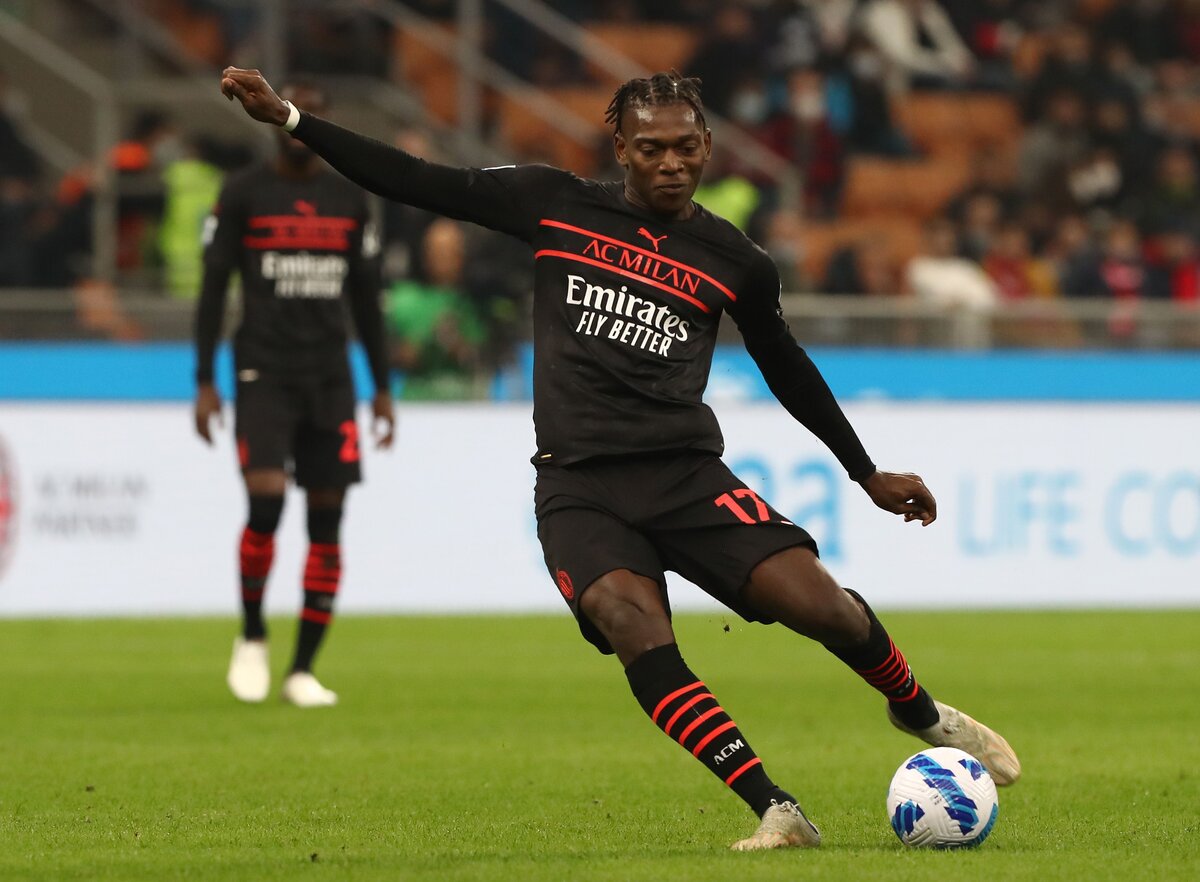 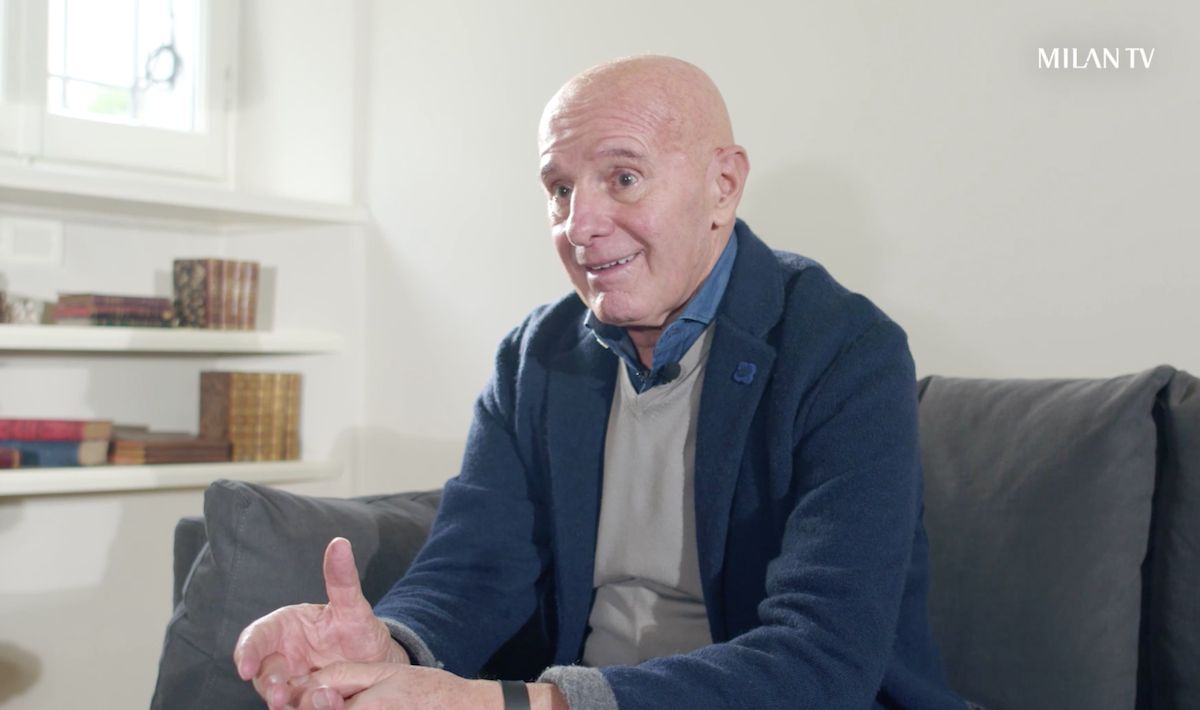