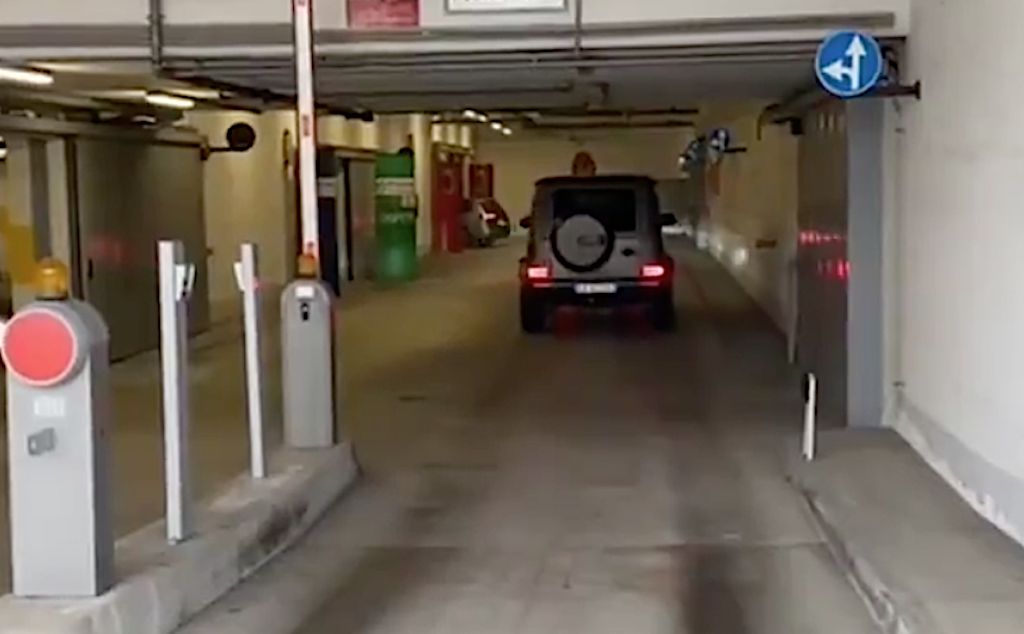 Watch: Mandzukic arrives to sign his Milan contract – he will train on Tuesday

Mario Mandzukic has arrived at Casa Milan this morning as expected to sign his contracts and become a new AC Milan player.

The striker arrived on Sunday and is expected to become the Rossoneri’s second addition of the January window after Soualiho Meite joined from Torino on Friday.

According to MilanNews, the Croatian is currently at Casa Milan, where he will soon sign his contract. Soon after, he will head to Milanello to carry out his first training session with his new team-mates.

👋 Mario Mandzukic is at Casa Milan to sign his contract!