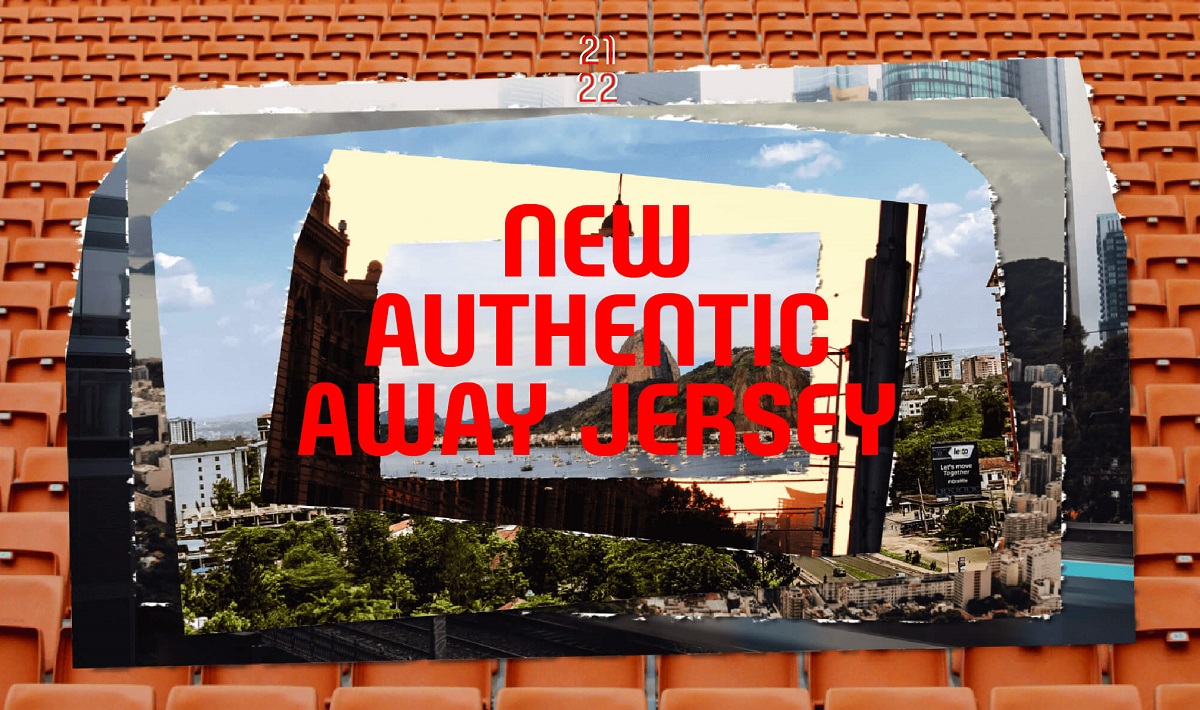 Watch: Milan announce away kit for 21/22 season is available for pre-order

Milan have announced that their away kit for the 2021/22 season, which boasts an off-white background with red details, is now available for pre-order. Based on what has leaked, this kit might do well in sales.

The shirt hasn’t been unveiled by the club yet but photos, which you can see here, have revealed the looks of it. The shirt is also available in a special pack, which will cost you 120 euros.

The off-white colour makes the shirt a bit special compared to the away kits we have seen in recent years, all of which have been white. With those, the difference has mostly been in the details, which are also nice on this new kit.