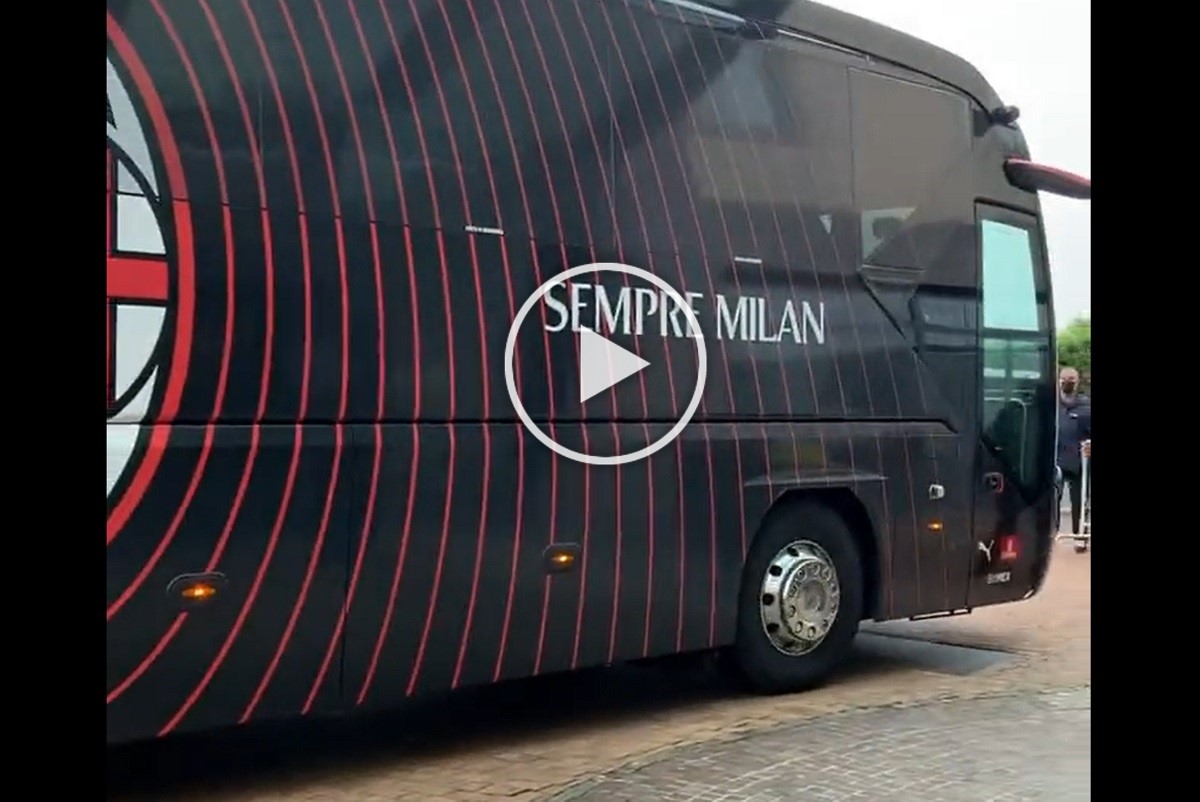 Watch: Milan arrive in Bergamo ahead of important encounter with Atalanta

Following the defeat against Atletico Madrid, AC Milan will be eager to bounce back this evening as they will face Atalanta. It won’t be an easy clash for the Rossoneri, but they have what it takes to win the fixture.

The recent memories from Gewiss Stadium are certainly positive, seeing as Milan secured their Champions League return there last season. A lot has happened since then and some would argue that the Rossoneri are even stronger now.

Kick-off is scheduled for 20:45 CEST and the team just arrived in Bergamo by bus, as you can see in the video below. You can also read our preview of the game here.

READ MORE: Atalanta vs. Milan is also a battle between two fantastic goalkeepers