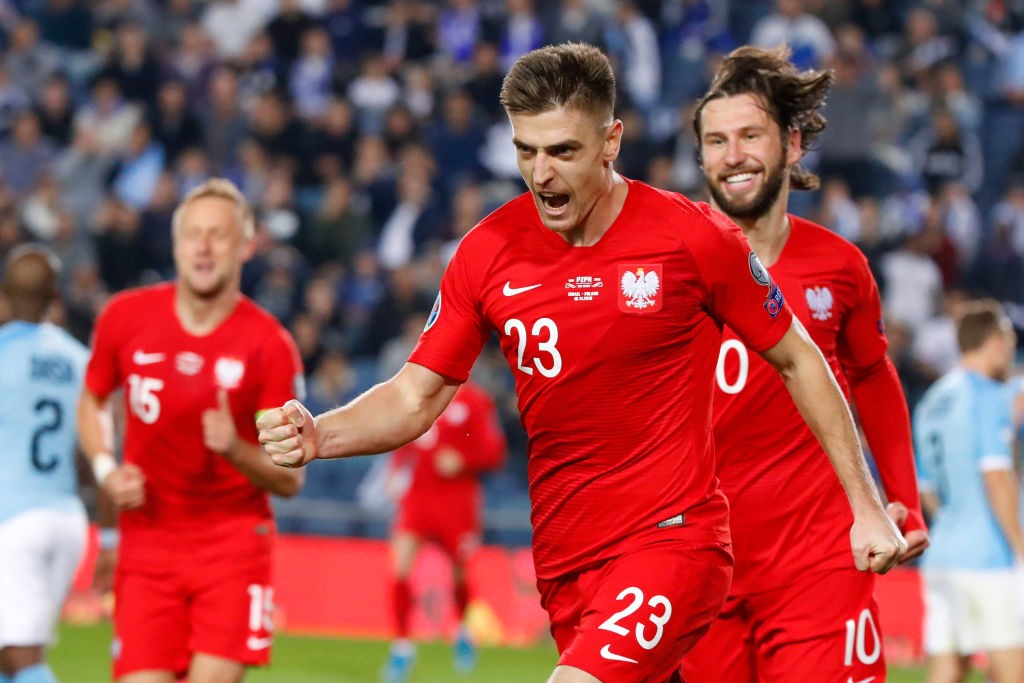 AC Milan pair Krzysztof Piatek and Franck Kessie netted for Poland and the Ivory Coast respectively while on international duty.

The former was called up for a Euro 2020 qualifiers against Israel and Slovenia, and scored the decisive second goal in the first game, showing good instinct and positioning to stab home from a corner.

Kessie meanwhile was selected for the Ivory Coast’s AFCON qualifiers against Niger and Ethiopia, netting the winning penalty against the former as they triumphed 1-0.

Below are the videos of both goals…

️⚽️ Franck Kessie's winning penalty during the Ivory Coast's 1-0 win over Niger in an AFCON qualifier.