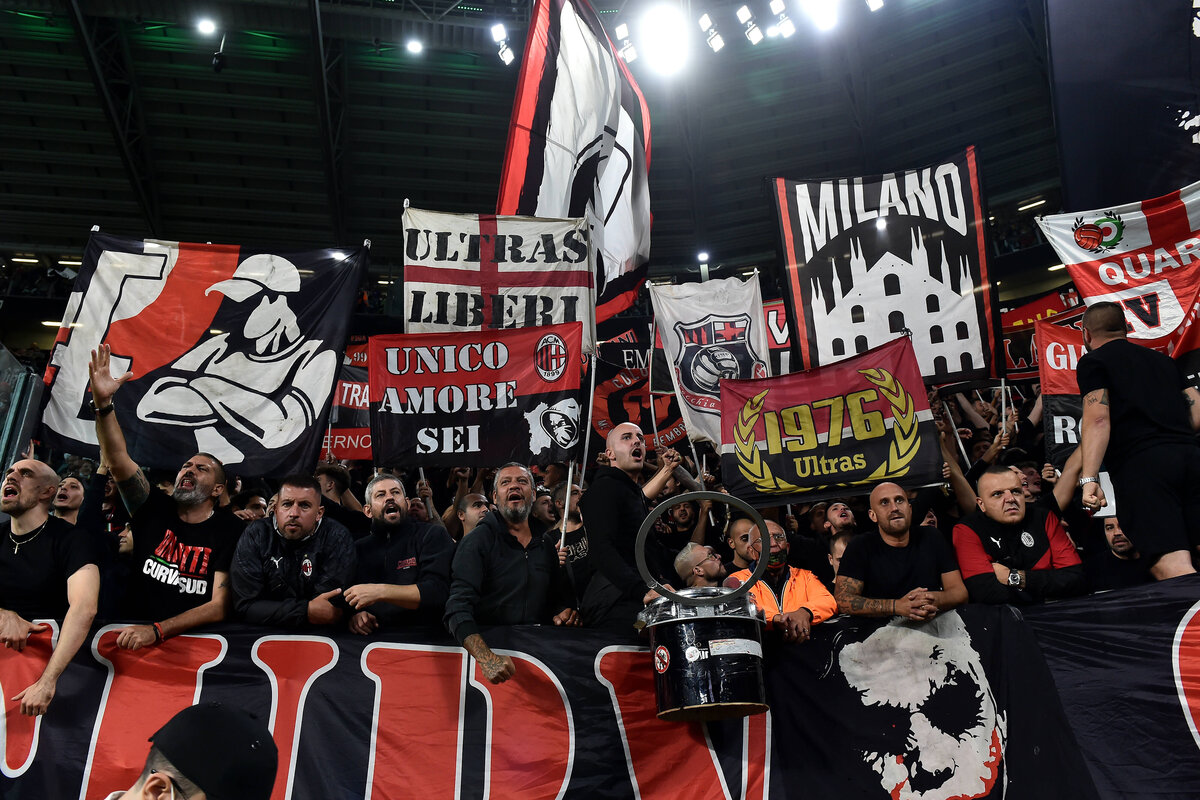 After conceding in the fourth minute, AC Milan managed to fight their way back and seal one point at Juventus this evening. Ante Rebic was the big hero with the equaliser and the Rossoneri now have ten points.

Stefano Pioli will surely be happy with the point as his side didn’t look great at times in the game. And after four games played, they are joint-first with Inter, who are ahead right now due to goal difference.

After the game between Milan and Juventus, the Rossoneri fans that were at the Allianz Stadium decided to mock the Bianconeri. “You’ll go back to Serie B,” they chanted, as reported by Lorenzo Bettoni.