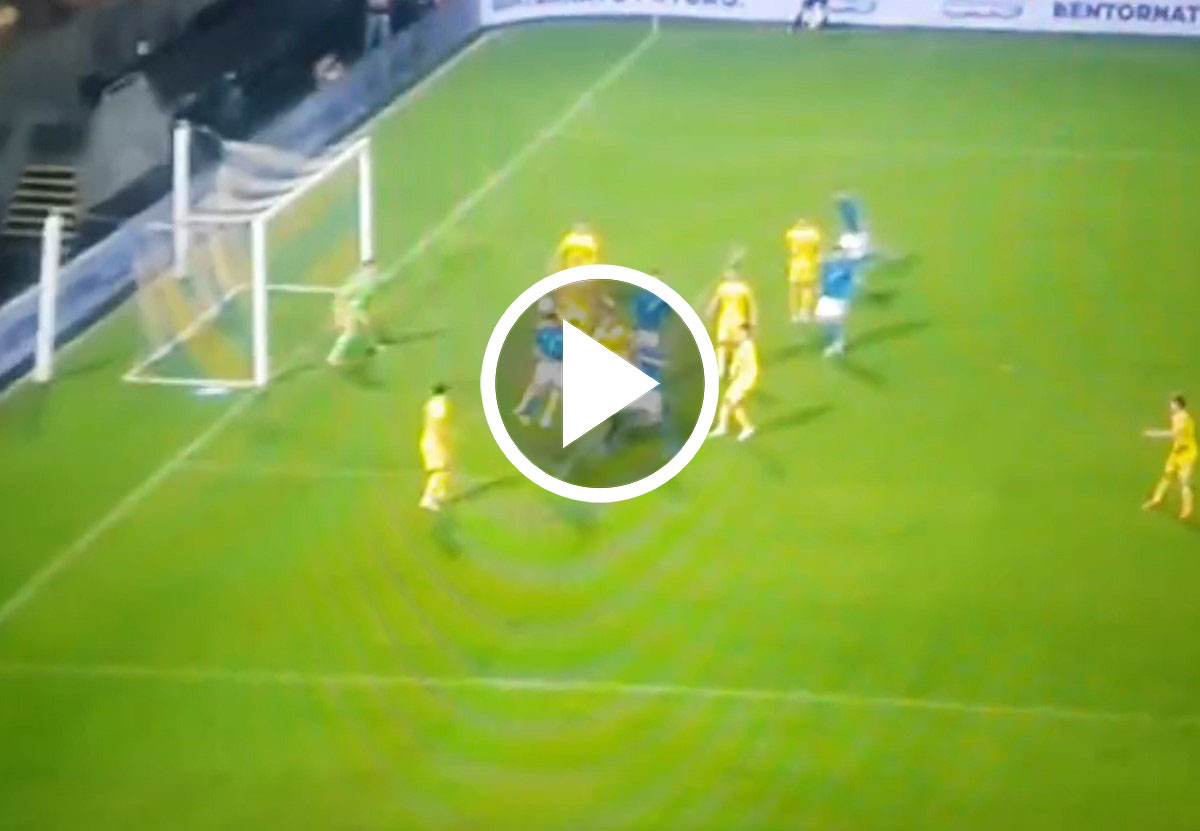 Lorenzo Colombo has done really well since he left AC Milan to join Serie B side SPAL on loan this summer. The Rossoneri are delighted with this and earlier tonight, the striker showed his qualities yet again.

This season, the 19-year-old has found the back of the net five times for SPAL, making 13 appearances. He also has one assist to his name and the goals he has scored have been proper stunners as well.

This evening, as Italy managed to beat Romania 4-2, he had two almost identical assists as the result of a successful corner routine. Take a look at the goals below.