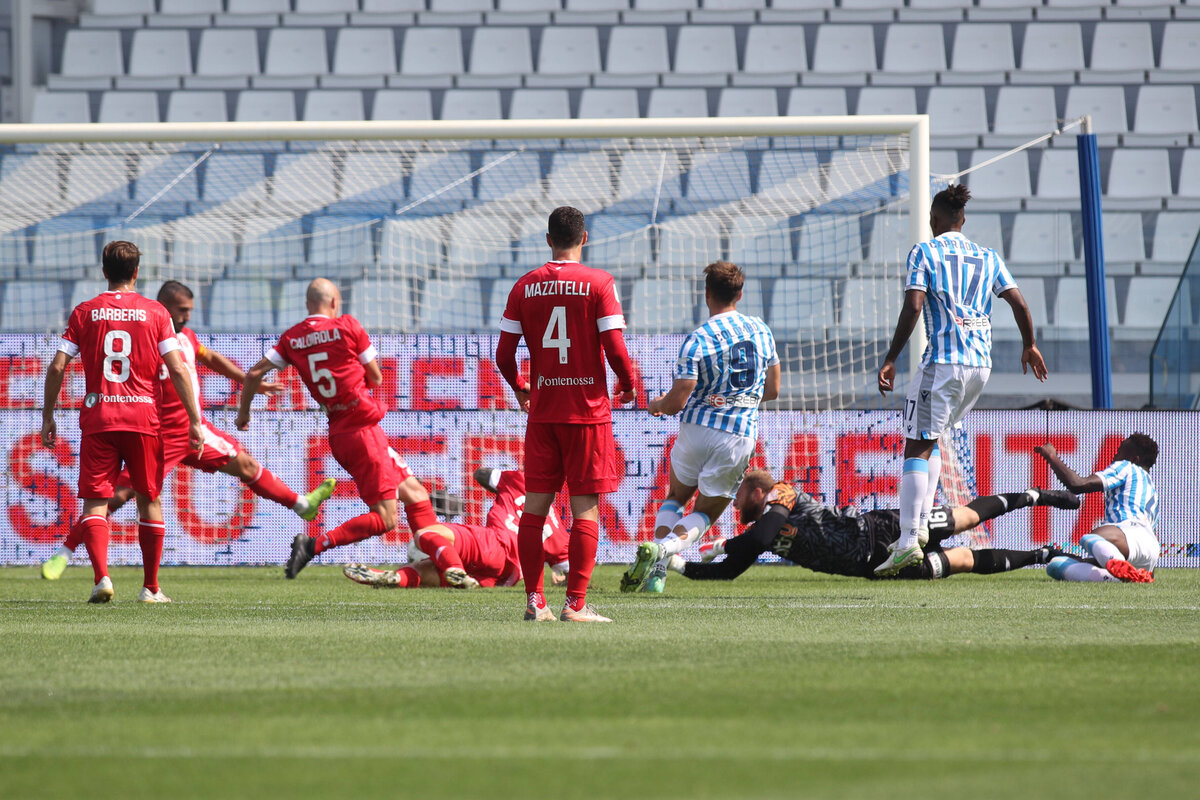 Lorenzo Colombo, who’s on loan at SPAL from AC Milan, has got off to a flying start in Serie B. After scoring one goal and assisting another one in his first two games, he has now increased his tally.

SPAL are currently facing Monza (1-1 at the time of writing) and Colombo opened the scoring for them. With a composed finish, he got on target once again and he has certainly started this season very well.

During the international break, he also scored for Italy’s U21 side. Take a look at the goal from today’s clash below.