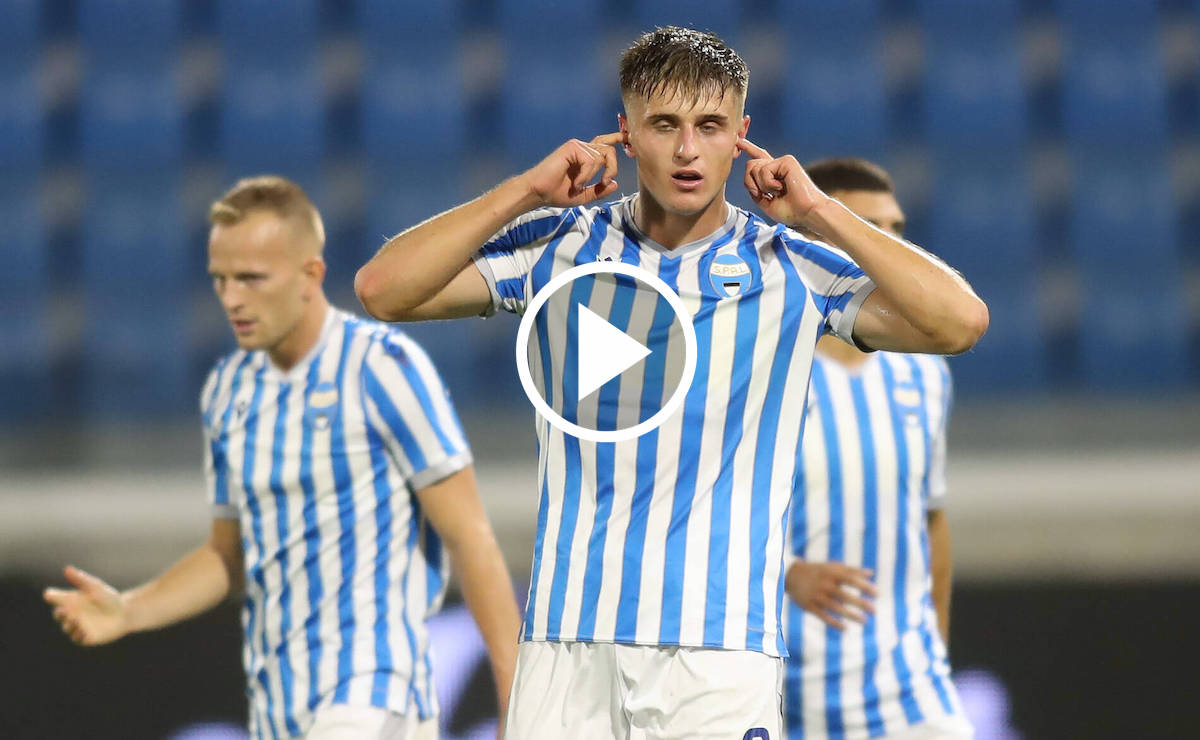 Lorenzo Colombo scored a sensational goal for Serie B side SPAL, where he is on loan for the season from AC Milan.

Colombo has started life at SPAL well as he bagged himself a brace during his first preseason game for them and also hit the post as the Ferrera-based side beat Serie C side Pontedera by six goals to nil.

In his second league game for them, he scored an absolutely divine goal against 10-man Pordenone, as seen below…