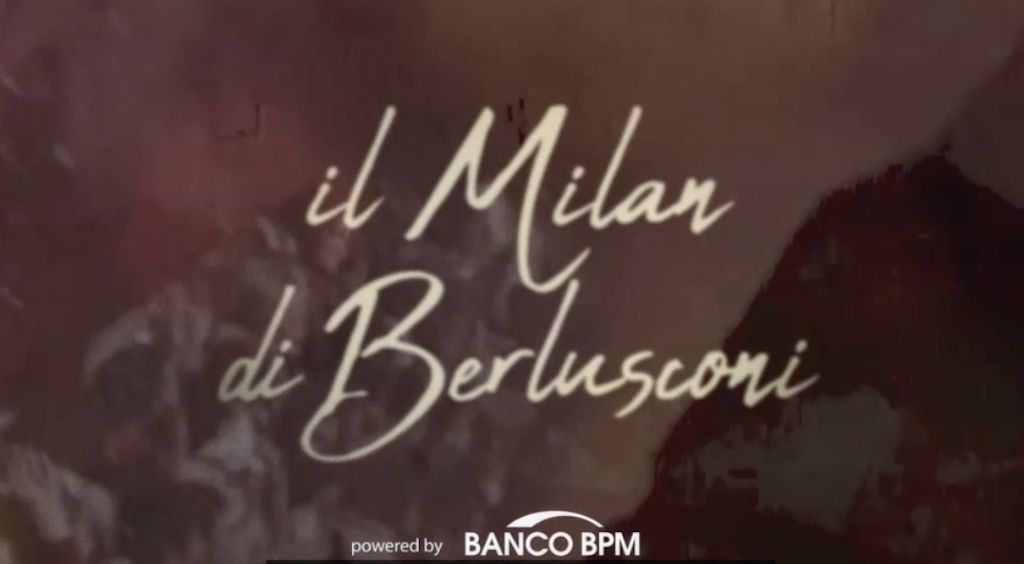 Berlusconi took over the Rossoneri when they were on the verge of bankruptcy back in 1986, and he oversaw the most successful period in the club’s history.

In a fitting way, Berlusconi began his Milan reign by flying in by helicopter to the sound of Wagner’s ‘Valkyries’ when he met 10,000 fans at a first team presentation at the Arena Civica in July 1986. A Hollywood entrance for a man who wanted nothing else for his beloved club.

Milan won 29 major honours during Berlusconi’s tenure including seven European Cup/Champions League trophies, and he brought some of the biggest names in world football to the San Siro.

The club have paid tribute to his tenure below…