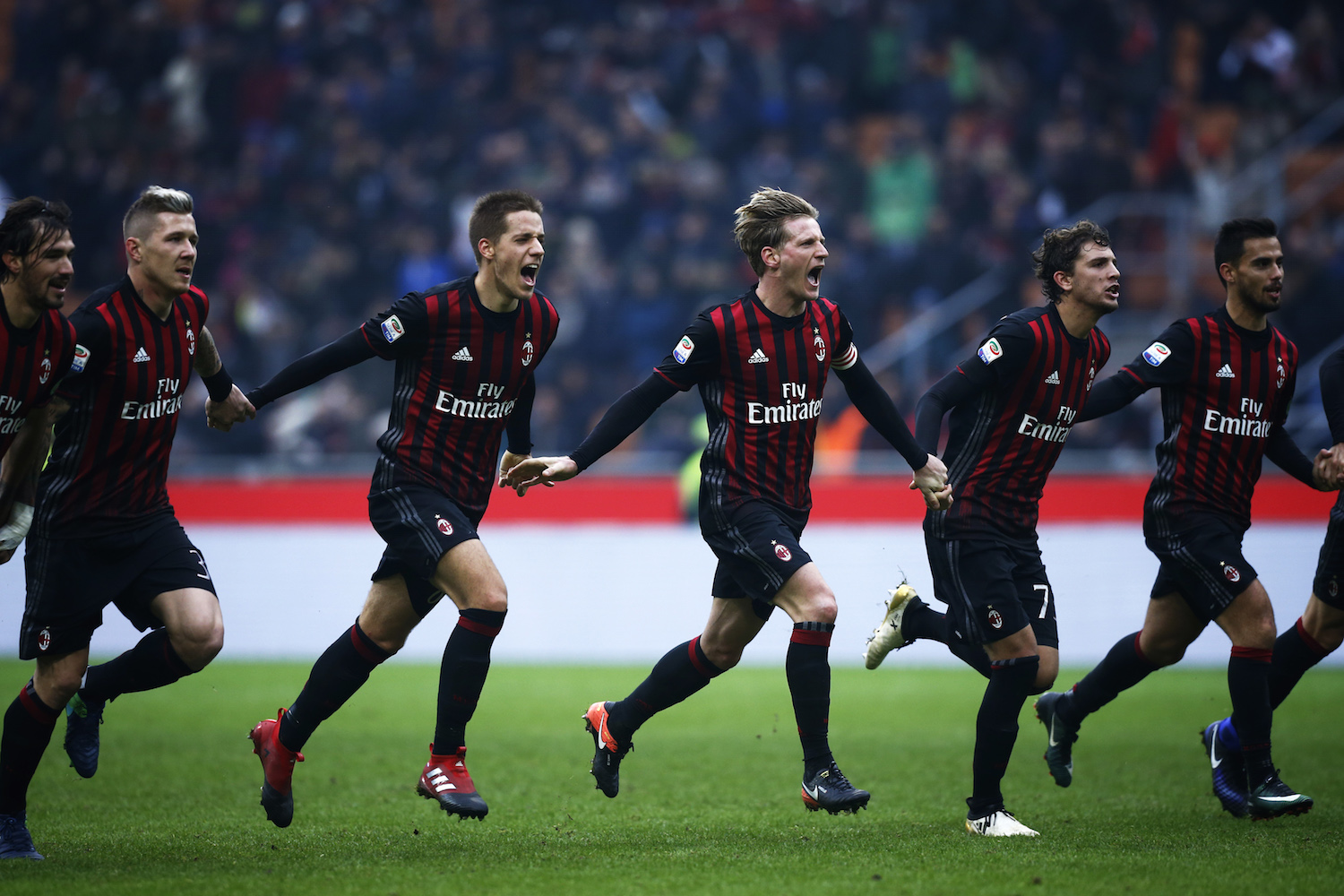 AC Milan were forced to postponed their departure for Doha yesterday due to a delay of their flight.

The Rossoneri will face Juventus in the final of the Italian Super Cup on Friday and the club’s CEO Adriano Galliani went absolutely made when he found out that the team would have had one day less than Juventus to prepare Friday’s direct meeting. Calciomercato reporter Daniele Longo is at Milan’s Malpensa airport and is giving us some live updates.

The flight takes off at 3pm Italy time. The players hhad ad a morning training session at Milanello this morning and arrived at Milan’s Malpensa airport at around 12.20pm.

As for the possible line-up, Giacomo Bonaventura might start in the attacking trident in place of M’Baye Niang who has been delivering some highly disappointing performances of late. Carlos Bacca is set to start up front with Gianluca Lapadula on bench.

Be sure to follow the SuperCoppa action LIVE on SempreMilan with our stream thanks to our partners FirstOneTV, as the Rossoneri look to record their first trophy under manager Vincenzo Montella.

The stream is functional with all devices, just choose what quality you want and you’re good to go! Please note that after clicking play, it takes a few seconds for the stream to load. 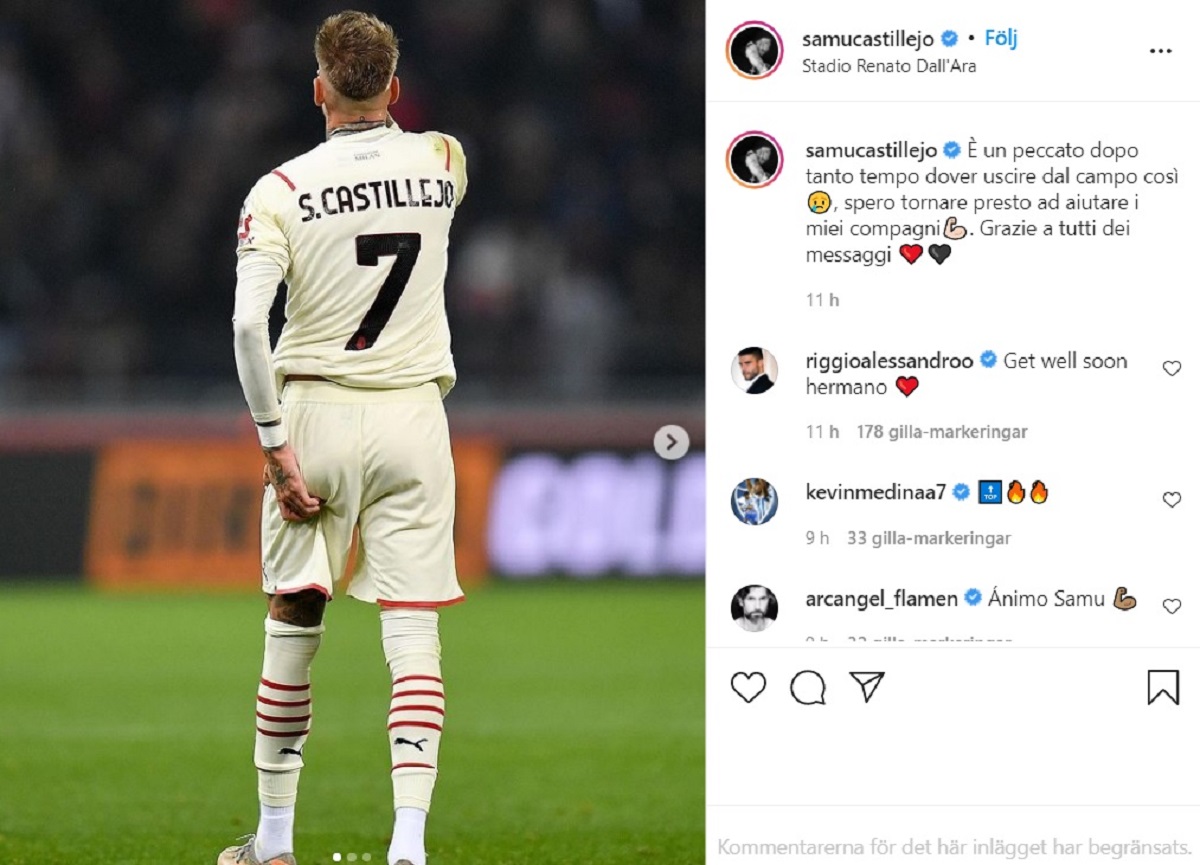 Photo: Castillejo sends message after sustaining injury – the latest on his condition
24 October 2021, 11:18 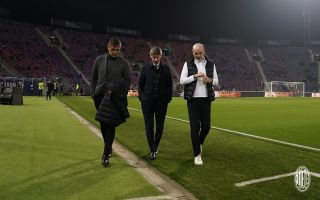 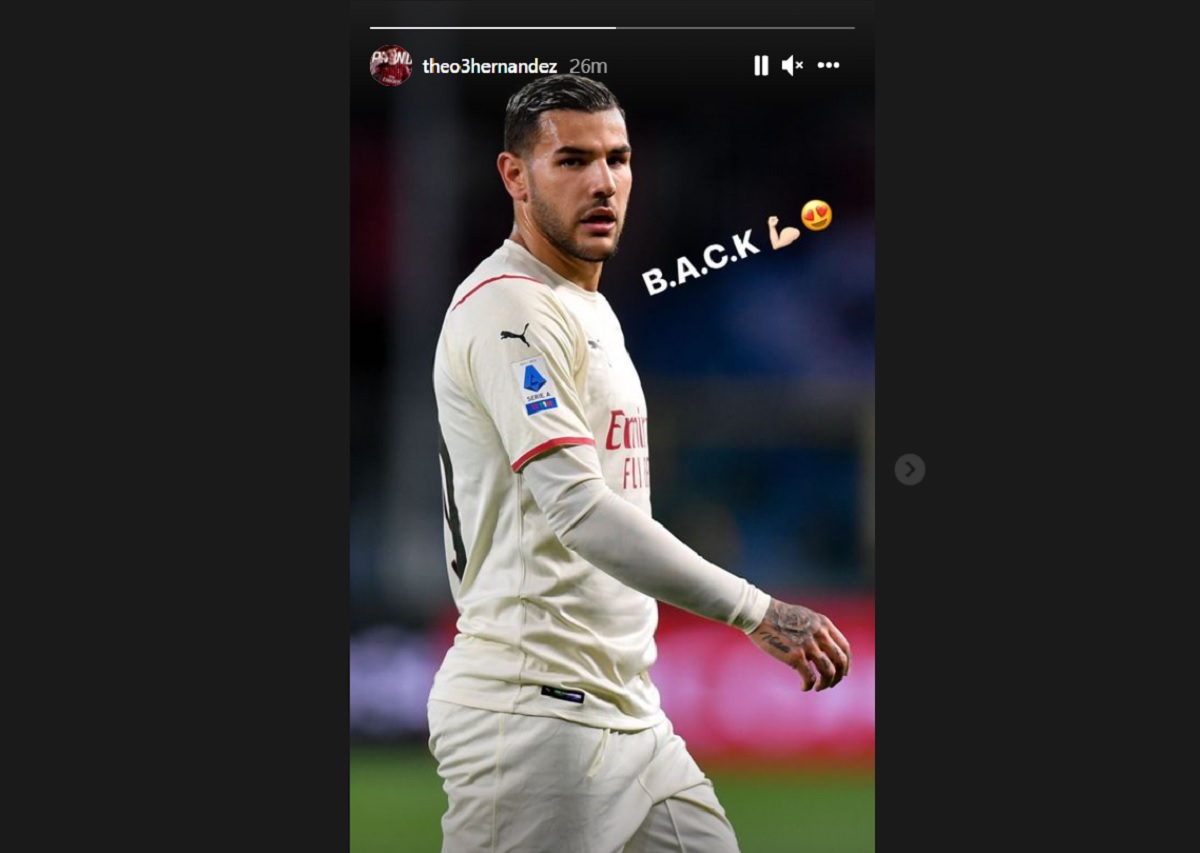