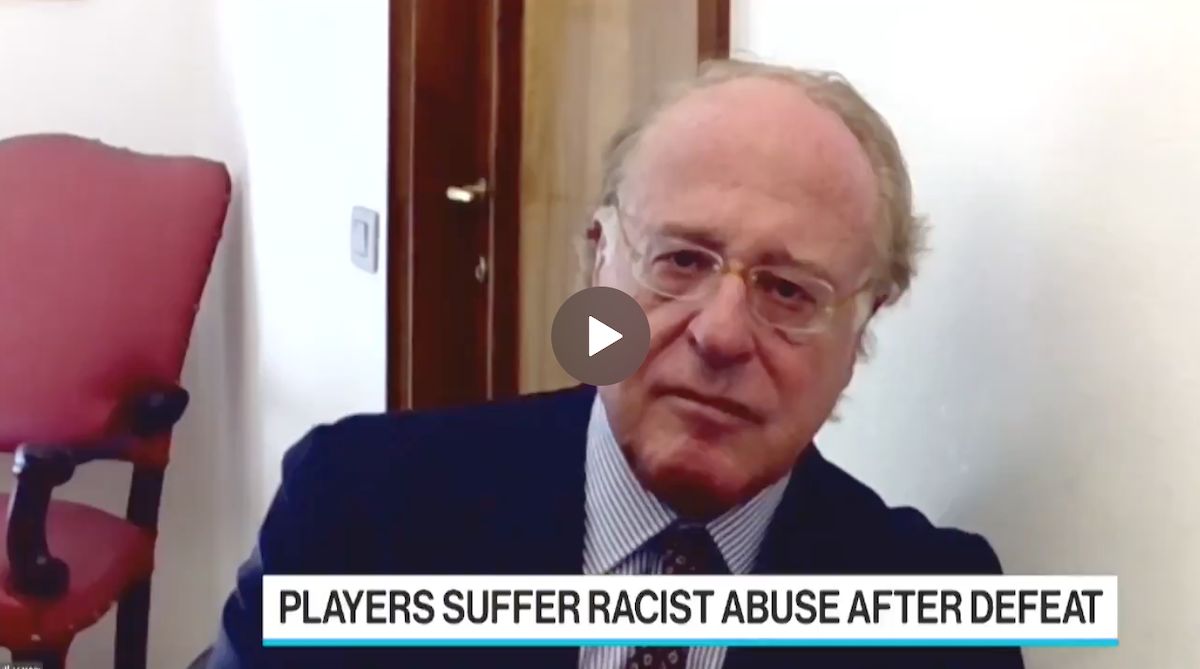 AC Milan president Paolo Scaroni has stressed that the problems that gave rise to the European Super League still exist within football.

The world of football was rocked when 12 teams announced that they were part of a new breakaway competition that would essentially put the power in their hands, with Milan, Juventus and Inter among the teams involved. However, the project died within days as numerous clubs pulled out over fears of long-lasting repercussions for going behind the back of UEFA.

Scaroni gave an interview to Bloomberg TV in which he talked about the Super League and did not show too much remorse, instead doubling down on the idea that change is needed.

“The problem is that the major European clubs are losing money, and despite this, they continue to invest in players to keep this fantastic sport at the top,” he said (via MilanNews).

“The Super League project is to invent an identity, possibly together with UEFA, to solve the problem we are experiencing. The clubs do not want to leave UEFA. We cannot continue to lose money, and with Covid the situation has worsened. We must find a way to restore the economy of European clubs.”

💬 "The problems that originated the idea of the Super League are still with us."pic.twitter.com/jjNFZNEckW