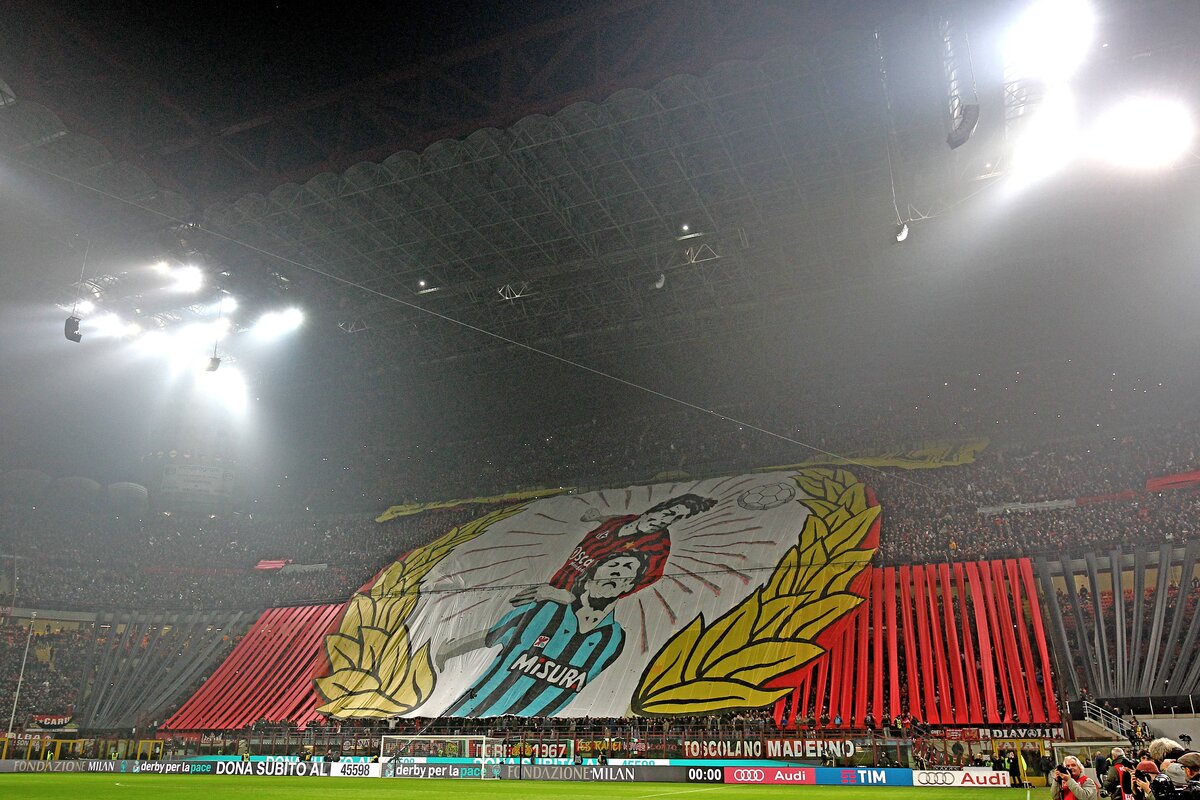 With the derby just one day away, Milan decided to publish a video of their top five goals in the Derby Della Madonnina, as it’s called. Some of the usual suspect where present in the video, of course.

It will be a battle for first place tomorrow as Inter are currently just one point ahead of their city rivals, making it the biggest derby in many seasons. Over the years, we have seen some great goals in this clash.

As mentioned, the Rossoneri published a video of their top five goals in the encounter. Take a look at the video below, do you agree with their picks?