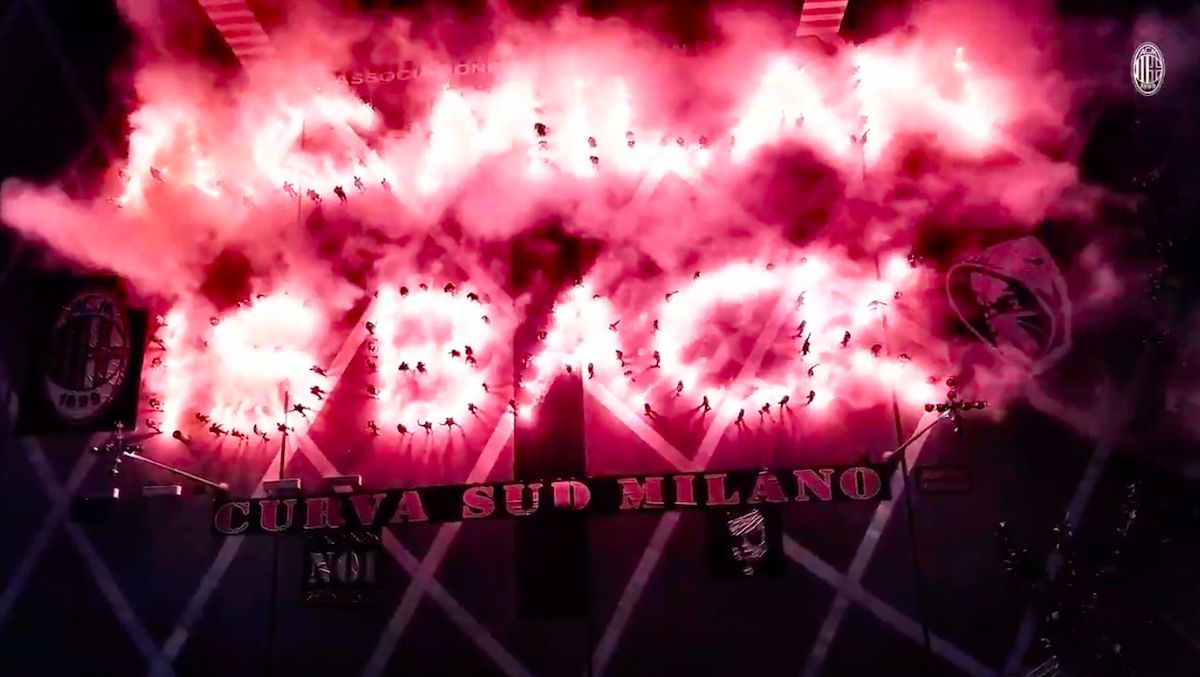 AC Milan have released some incredible footage of last night’s celebration outside the club’s headquarters.

The Rossoneri’s ultras put on a display of pyrotechnics outside Casa Milan, celebrating the team’s return to the Champions League for the first time since the 2013-14 campaign and also a second-placed finish; the team’s best since 2011-12.

Via a video on their social media, Milan has revealed some footage taken by a drone from the festivities, which will hopefully spur the team on for next season.

An evening of fire and passion ❤️🖤