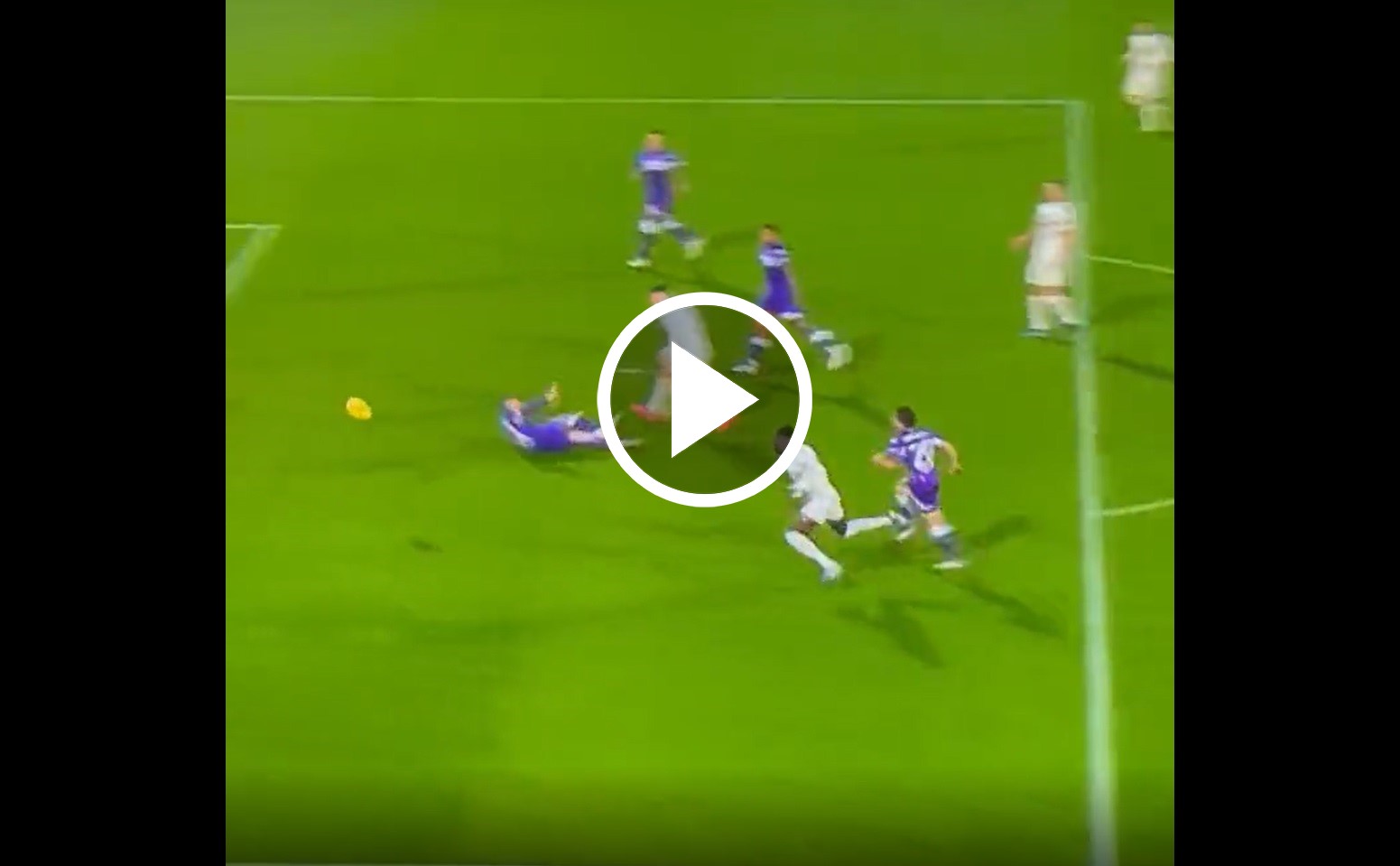 Watch: Milan were robbed of a penalty vs. Fiorentina – former referee explains

During the clash between AC Milan and Fiorentina last night, the former should have had a penalty when the scores were 3-1 in favour of the home side. Rafael Leao was brought down but the referee didn’t do anything.

In fact, Marco Guida didn’t even check VAR even though it looked like a clear penalty on the replays. Leao was tripped in the box and his path to the ball was clearly interrupted by Odriozola, the Fiorentina defender.

Speaking to DAZN, as cited by MilanNews, the former referee Luca Marelli explained why the Rossoneri should have had a penalty: “The penalty requested by Milan, with the tripping of legs in the area. Had it been whistled, there would have been no intervention by VAR. Negligent intervention by the referees”.