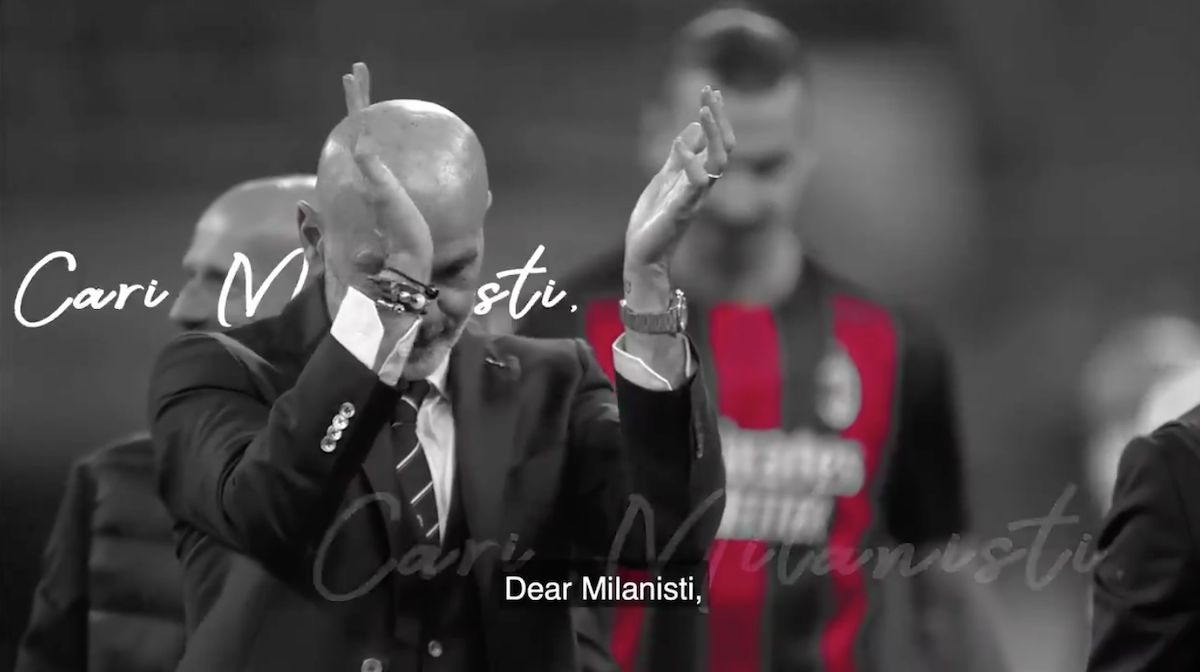 Watch: Milan send poignant video message to fans – ‘We are doing our best to honour the badge’

Remarkably, it has been a year since AC Milan fans saw their team play in front of fans, and a lot has changed since then it seems.

Milan were fighting for a spot in the top six when Rossoneri supporters were last allowed inside San Siro, and now – thanks to the excellent work of Stefano Pioli, Zlatan Ibrahimovic, Paolo Maldini et al. – they are right in the midst of a title fight.

Via club partner Socios, the club have released an emotional video to address fans and mark the occasion…