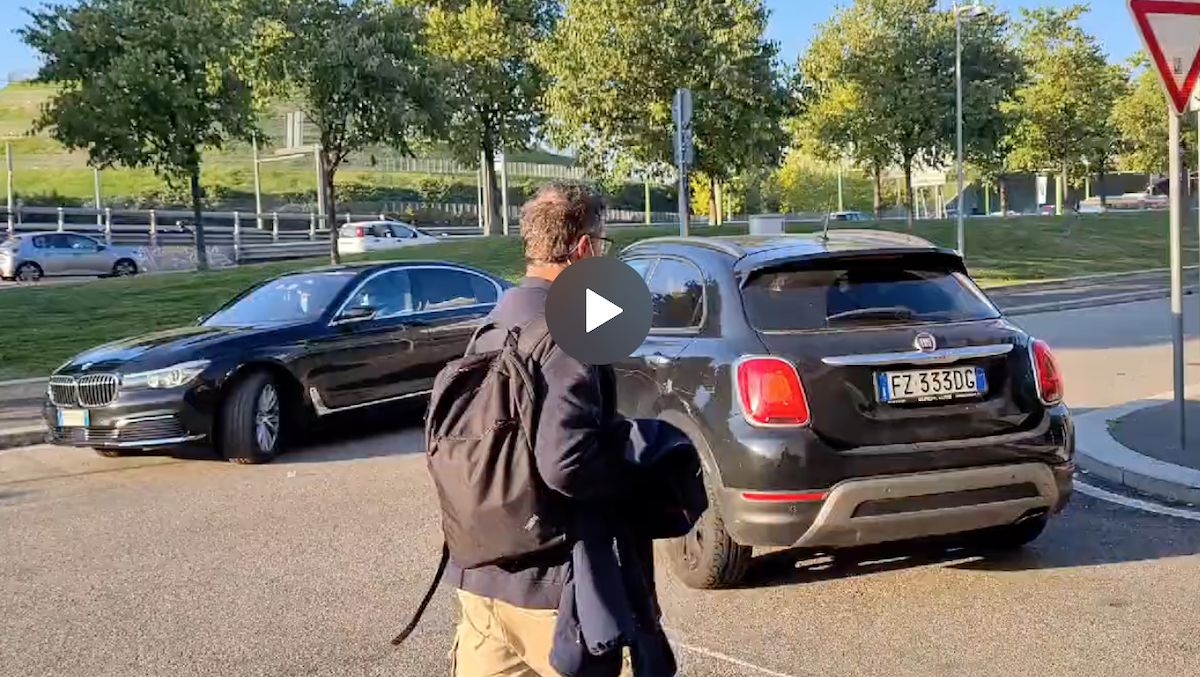 Watch: Mirante arrives at Casa Milan to sign contract ahead of move to AC Milan

Antonio Mirante has arrived at AC Milan’s headquarters to sign his contract and officially become the Rossoneri’s latest signing.

The wrist injury and subsequent surgery for Mike Maignan means Ciprian Tatarusanu was left as the only fit goalkeeper in the squad with senior minutes, and the club opted to swoop for the 38-year-old Mirante to plug a gap.

After undergoing a medical during the day, he showed up at Casa Milan to put pen to paper on what is expected to be a deal until the end of the season…

✍️ Antonio Mirante has arrived at Casa Milan to sign his #ACMilan contract!