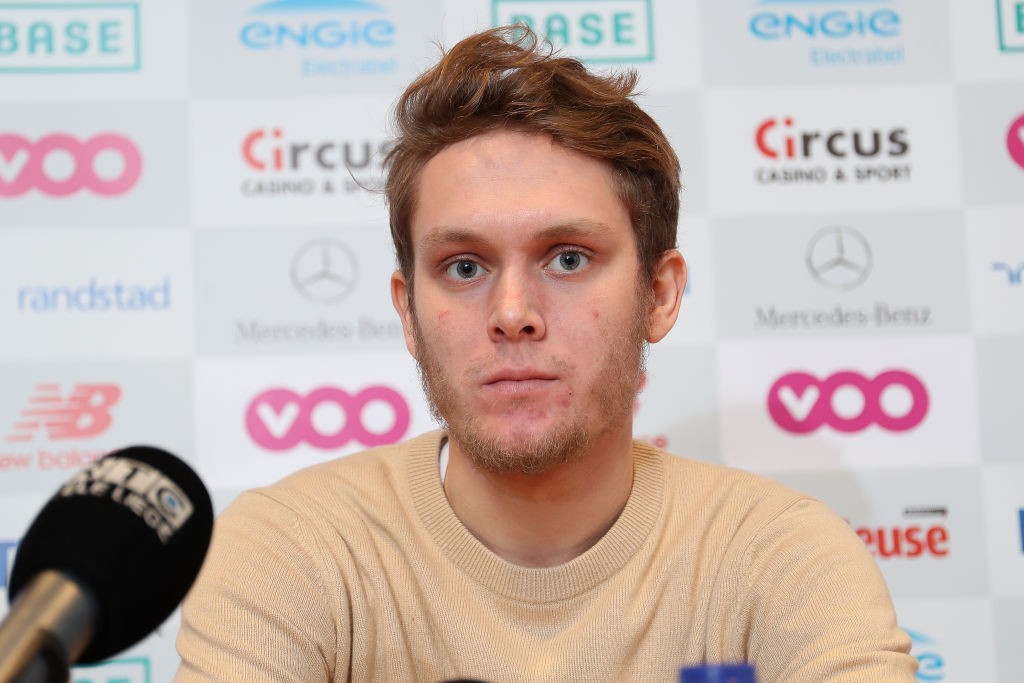 You could be forgiven for having forgotten about Alen Halilovic, who is currently on loan from AC Milan at Eredivisie side SC Heerenveen.

The Croatia international arrived at the Rossoneri on a free transfer in the summer of 2018 but made just three appearances in his first season, all in the Europa League.

Despite a rocky last couple of years, the young midfielder believes he still has what it takes to reach the very top as he compared himself to Luka Modric in September.

Based on the video evidence below however, he still has some way to go…

Alen Halilovic's loan at SC Heerenveen is going well. This weekend he wrecked a kitchen with a rogue shot 😂pic.twitter.com/E26OC6vL2B