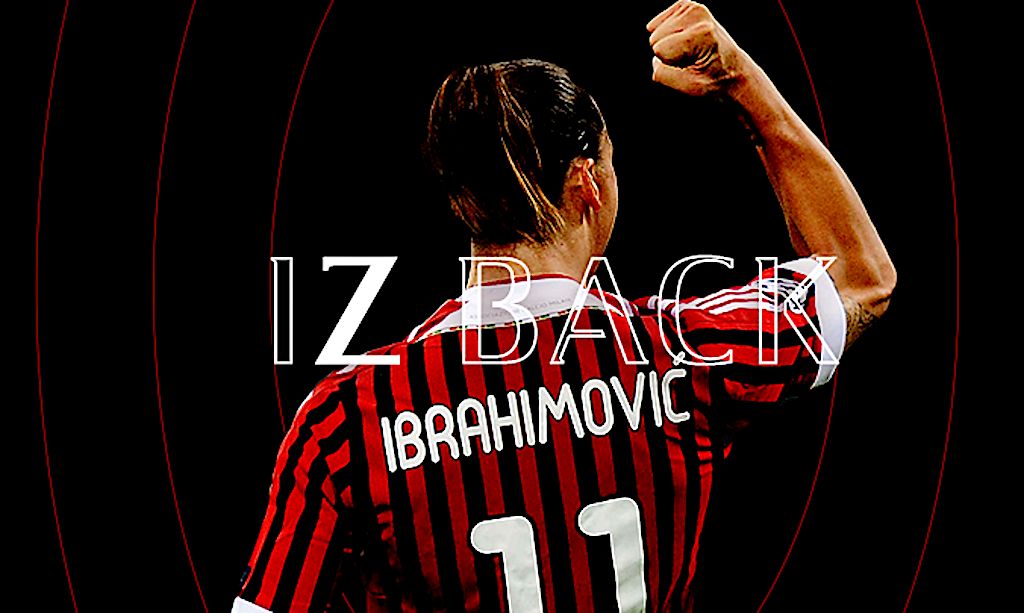 Watch: One year on since Ibrahimovic’s Milan return was confirmed – highlights of his 2020

It is remarkable to think that it has been a full year since Zlatan Ibrahimovic’s return to AC Milan was officially confirmed.

Despite being 38 upon his return and 39 now, Ibrahimovic has racked up 20 goals and six assists in 24 league appearances since re-joining the Rossoneri, showing that he still has plenty in the tank.

In an injury-interrupted season so far in 2020-21, the Swede has 10 goals in six Serie A games and he is a big part of the reason why Milan are top of the league.