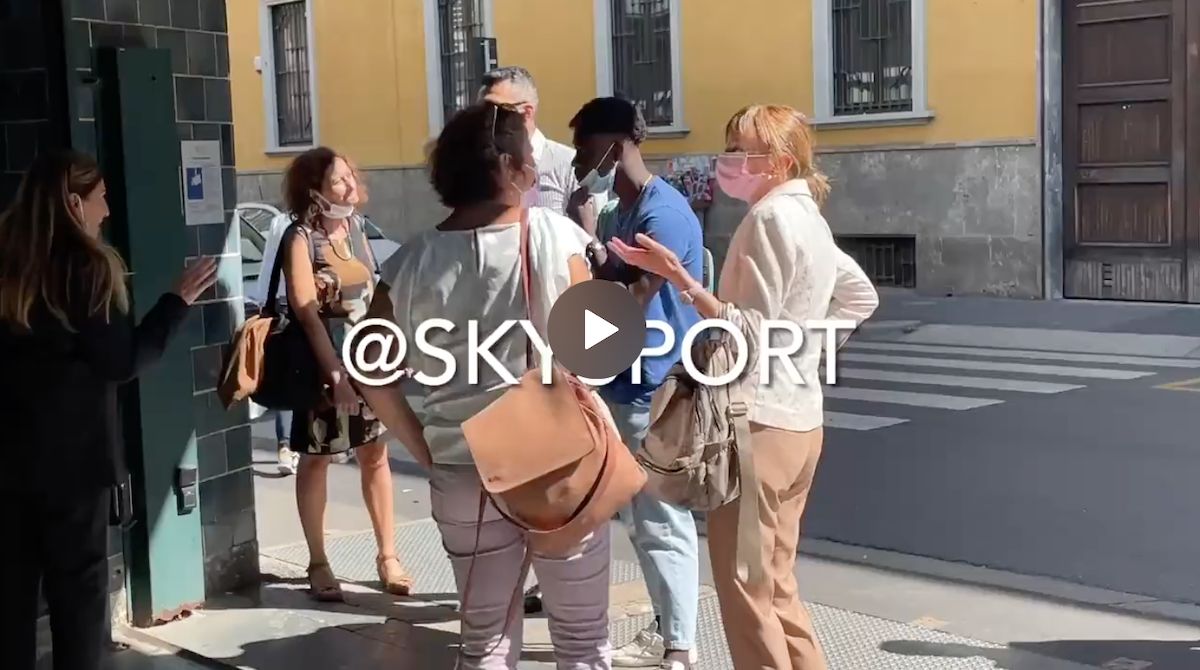 Chaka Traore has arrived to begin his medical ahead of joining AC Milan from Parma in a low-cost deal, it has been confirmed.

Daniele Longo of Calciomercato.com claimed yesterday that the Serie B side will collect a small compensation sum of around €600k for the teenager, who actually made his debut against Milan late last season aged just 16, becoming first 2004-born player to play in Serie A.

Below, you can see Traore arriving to undergo his medical, with the move to be made official soon providing there are no complications.

🏥 Winger Chaka Traore arrives to begin his medical ahead of joining #ACMilan from Parma.