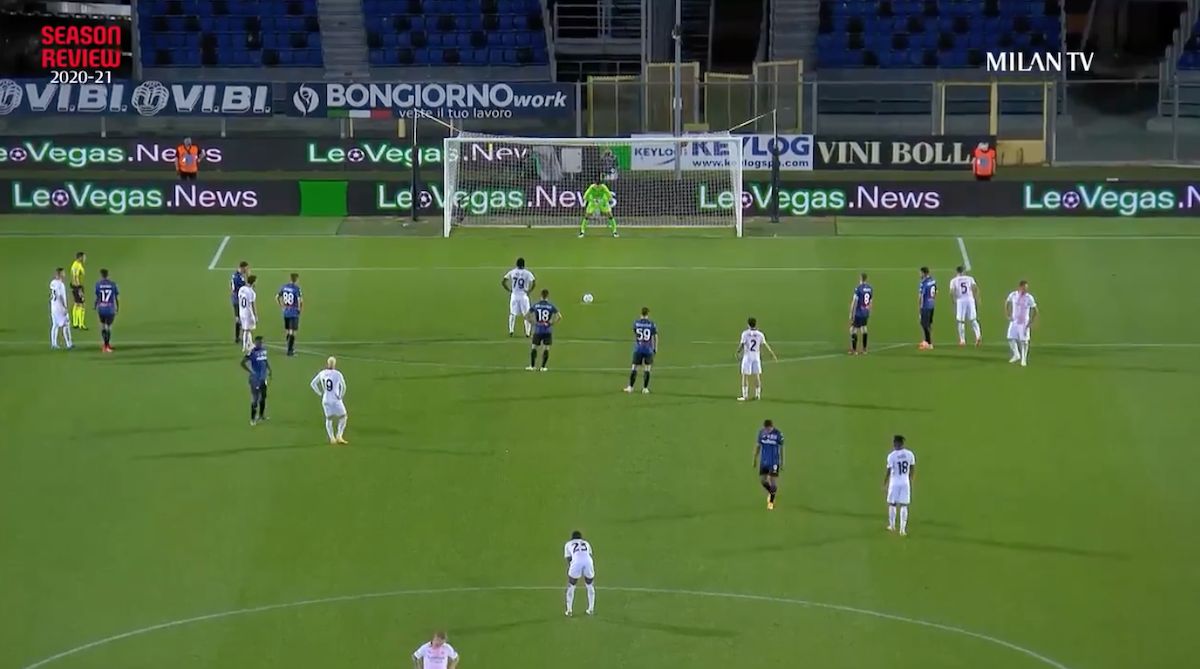 Watch: Part one of AC Milan’s 2020-21 season in review – preseason and EL qualifiers

AC Milan have published the first part of their end of season review, starting with preseason and the Europa League qualifiers.

Not only did the Rossoneri secure a return to the Champions League after a seven-year absence, but they also secured their highest finish since the 2011-12 season, beating Atalanta on the final day to grab second spot.

Milan have released the first part of their season review series, which takes us through the first few games of the season.

📽️ Looking back over the season that brought us #BackHome, starting with the pre-season and Europa League qualifiers