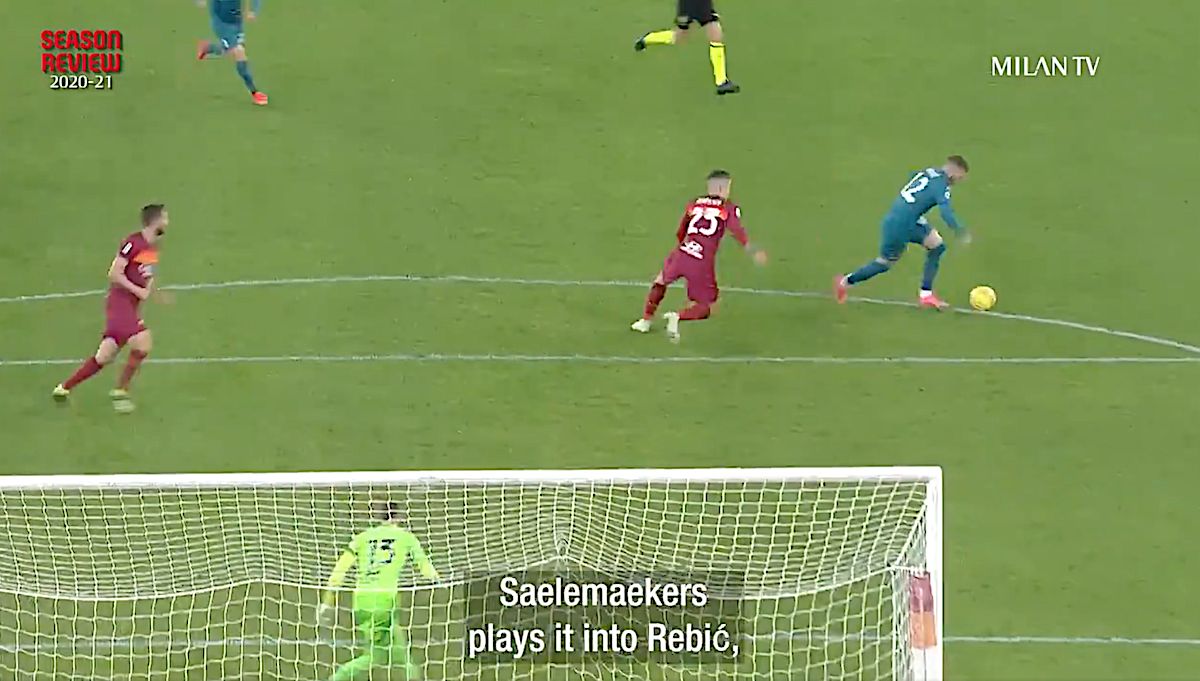 AC Milan have published the third part of their end of season review, which covers the stretch from the halfway stage to the run-in.

Not only did Milan secure a return to the Champions League after a seven-year absence, but they also secured their highest finish since the 2011-12 season, beating Atalanta on the final day to grab second spot.

The Rosoneri have released the third part of their season review series, which takes us up until the business end of the season.

📽️ The Season Review part 3 take us back to the second half of the season: the fight for a #UCL spot continues 🔥