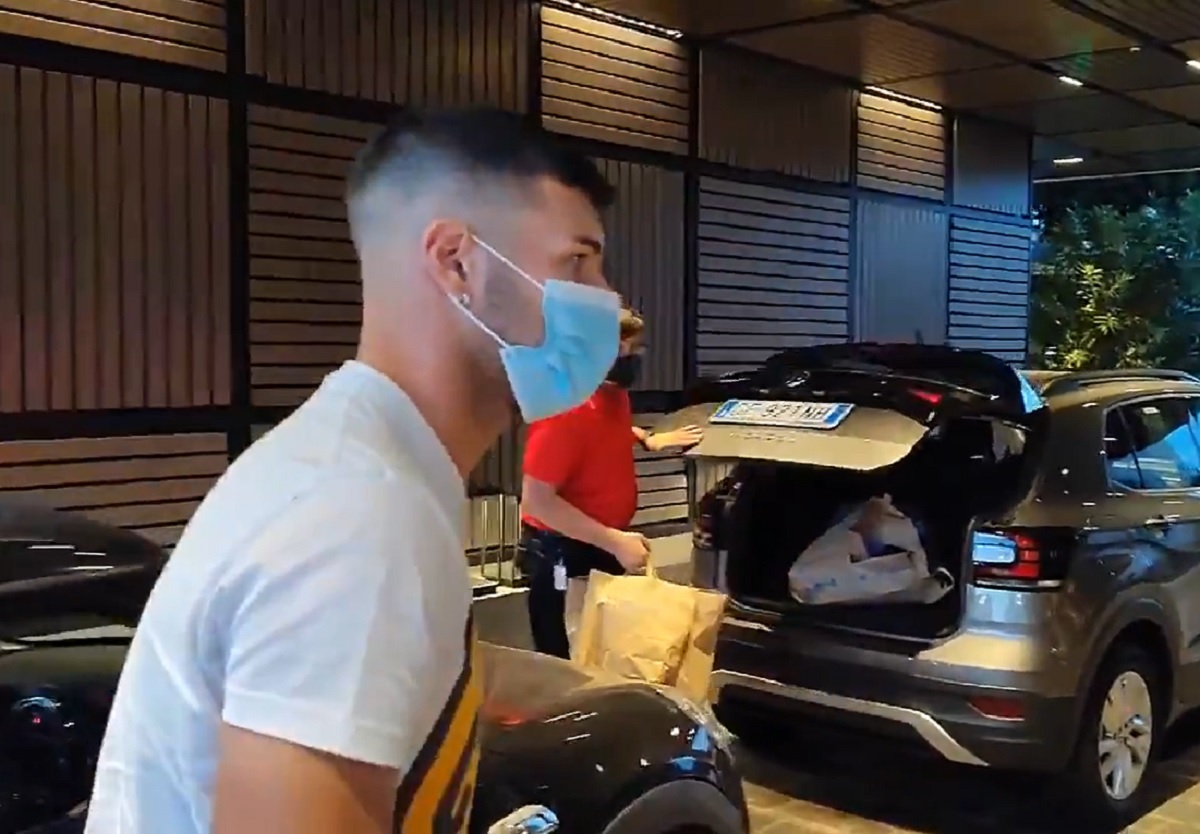 Pietro Pellegri is now just one step away from completing his return to Serie A, as he will undergo his medical with AC Milan tomorrow. This evening, he arrived in the city and this was capture on video.

The young striker, who had his breakthrough with Genoa, will join the Rossoneri in a loan deal worth around €8m including bonuses. Looking at Milan’s attack currently, he will be a name for this season but also the future.

Pellegri didn’t have a great deal of success with Monaco but he’s still just 20-year-old and Milan will be hoping to tap into his talent.