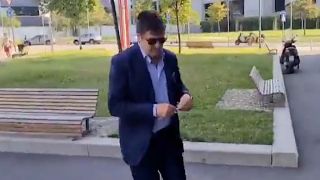 The president of Pescara – Daniele Sebastiani – is currently at Casa Milan to discuss the potential loan signing of a young AC Milan defender.

According to what is bring reported by MilanNews, the Dolphins have an interest in signing 20-year-old Rossoneri centre-back Gabriele Bellodi for the 2020-21 campaign.

Bellodi featured in preseason for Milan but is not part of Stefano Pioli’s immediate plans given that Romagnoli, Kjaer, Gabbia, Musacchio and Duarte are ahead of him in the pecking order.

The president of Pescara – Daniele Sebastiani – is currently at Casa Milan. The Serie B side want #ACMilan defender Gabriele Bellodi on loan. 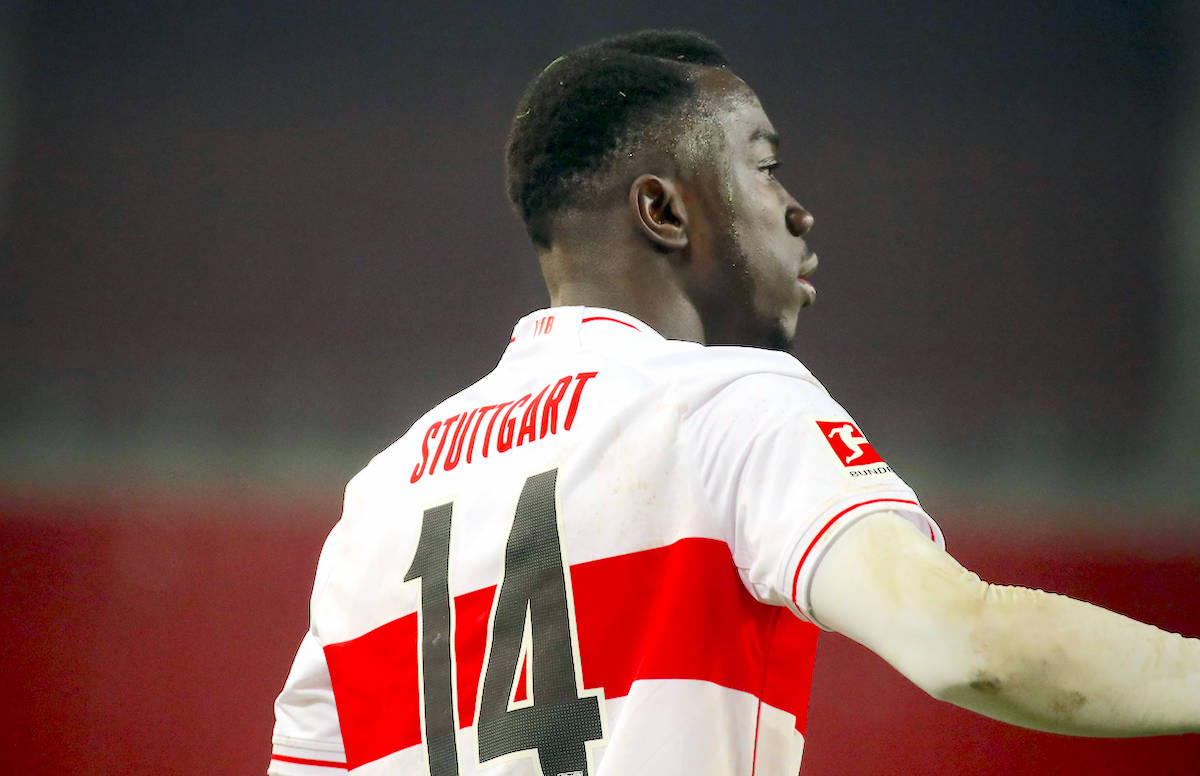 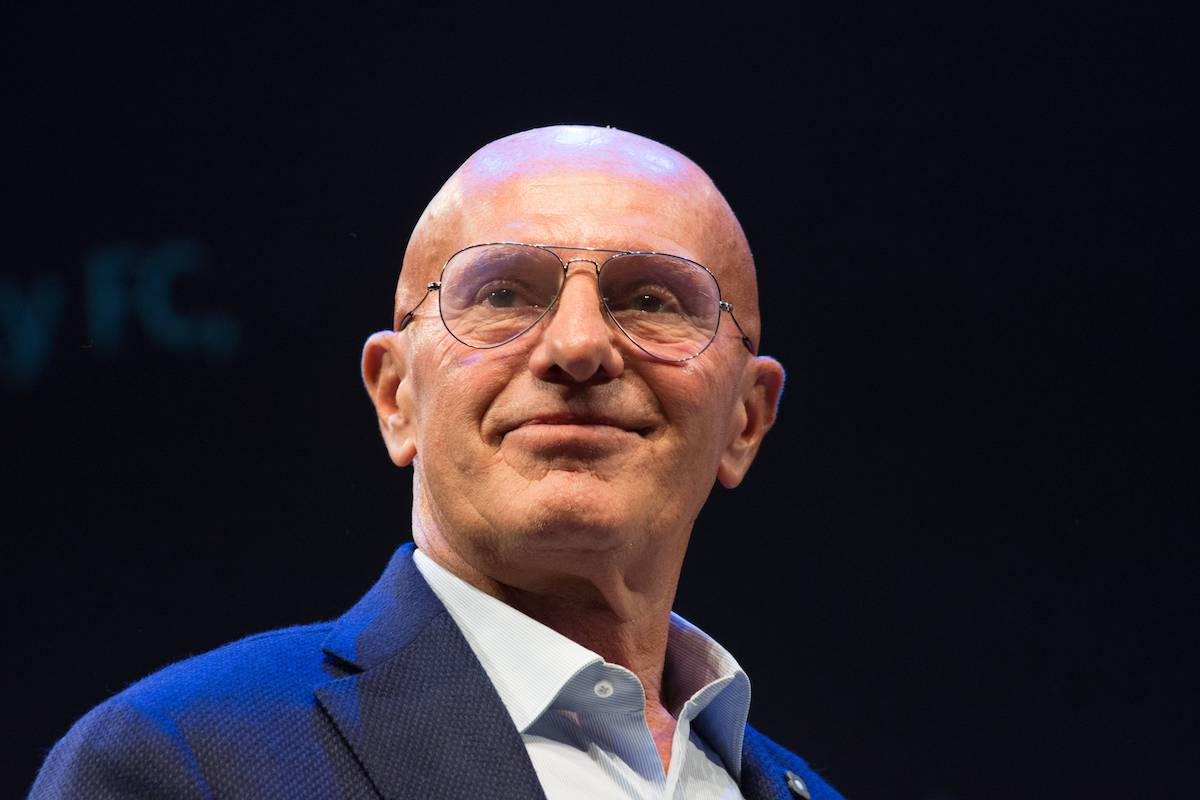 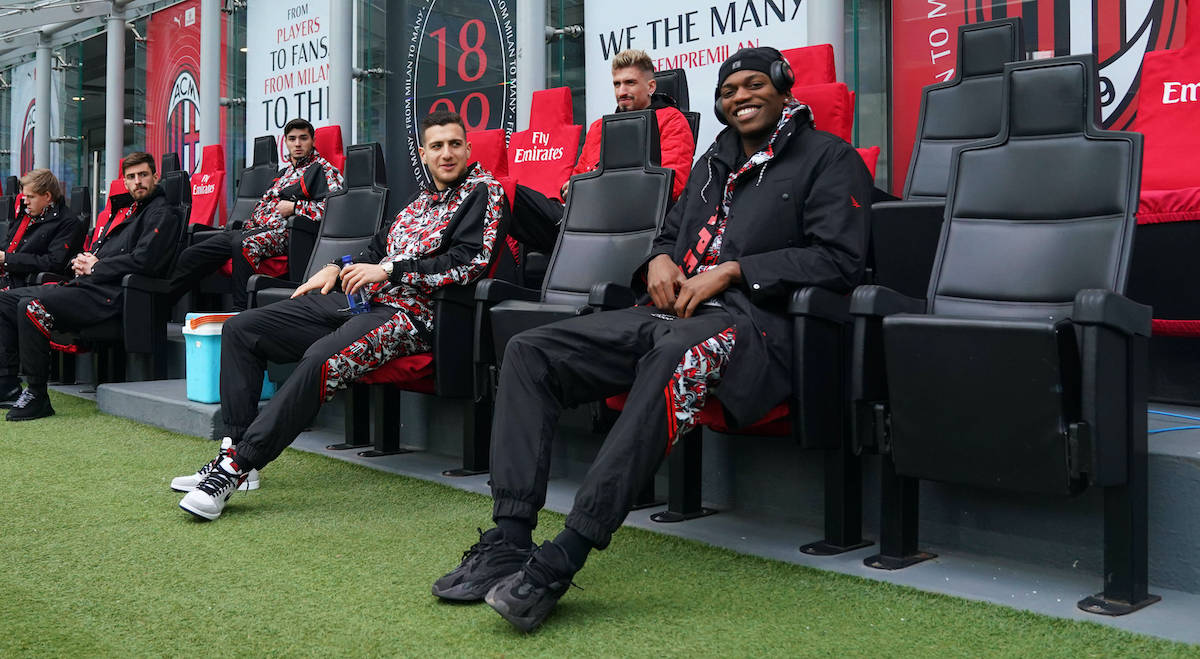