Krzysztof Piatek moved on to four goals for the season on Sunday night as he netted AC Milan’s opener against Bologna.

The Poland international was brought down while attempting to race clear inside the box, giving referee Daniele Chiffi no option but to point to the penalty spot.

Having taken the responsibilities from Franck Kessie, Piatek stepped up and sent goalkeeper Lukasz Skorupski the wrong way from 12 yards before launching into his trademark celebration.

😎 Krzysztof Piątek calmly gives Milan the lead from the spot! 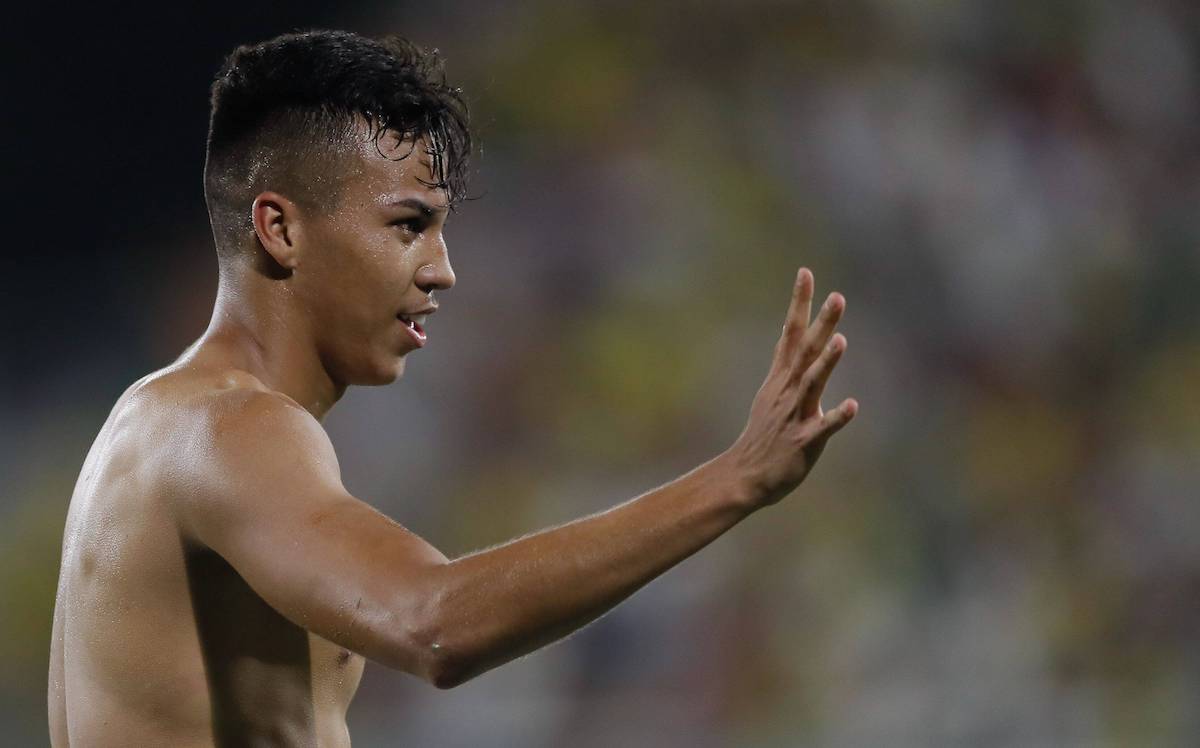 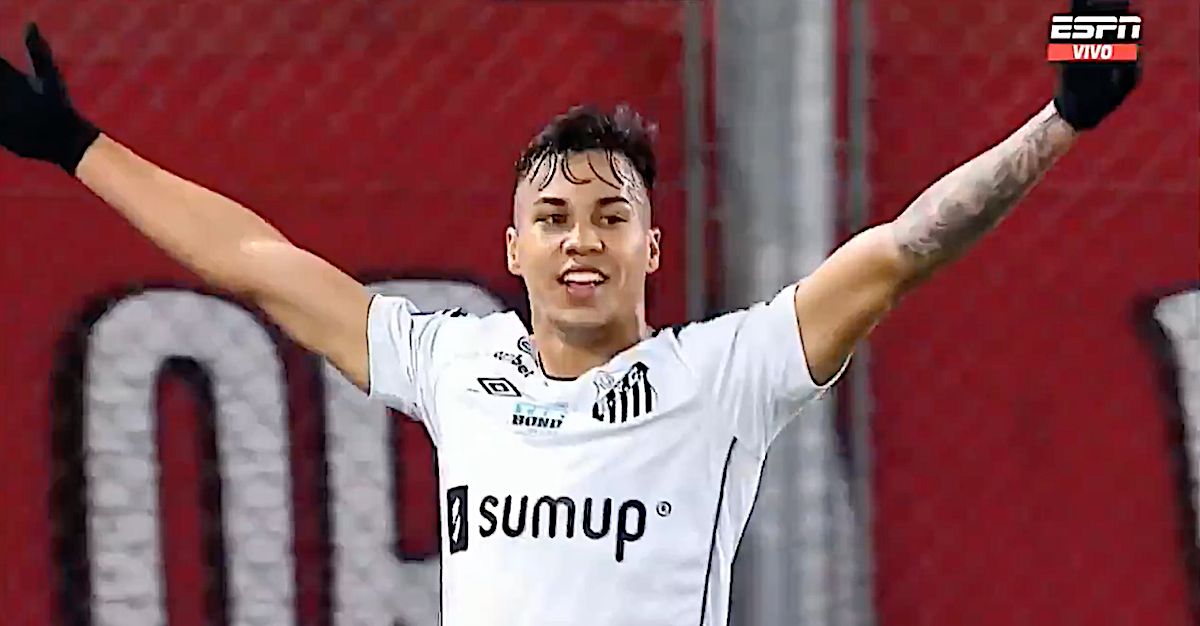 CM: ‘Moment of truth’ arrives for Milan as Kessie attracts interest from England, Spain and France
23 July 2021, 10:45
Serie A Standings