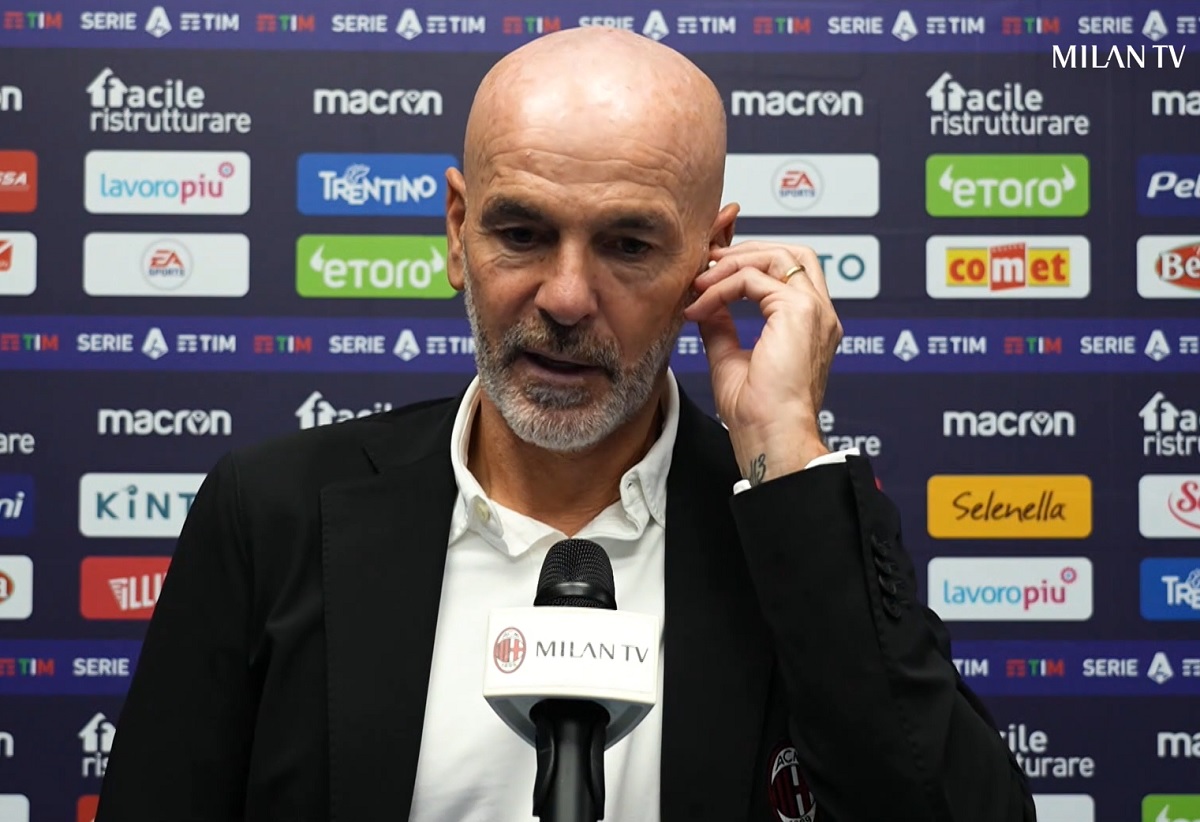 Watch: Pioli discusses mistake in Bologna win and says Milan ‘have to celebrate’

Stefano Pioli experienced his 100th match in charge of AC Milan last night and it was certainly a nerve-racking one. The Rossoneri didn’t make it easy for themselves but got the win in the end.

Milan ruined their fine work from the first half just a few minutes in the second as Bologna managed to score twice in quick succession. From there on, it was a big battle for the Rossoneri to find the back of the net.

Speaking to MilanTV, which you can see in the video below (with subtitles), Pioli explained what the biggest mistake was and also stated that Milan must celebrate this victory.

READ MORE: Castillejo sends message after sustaining injury – the latest on his condition