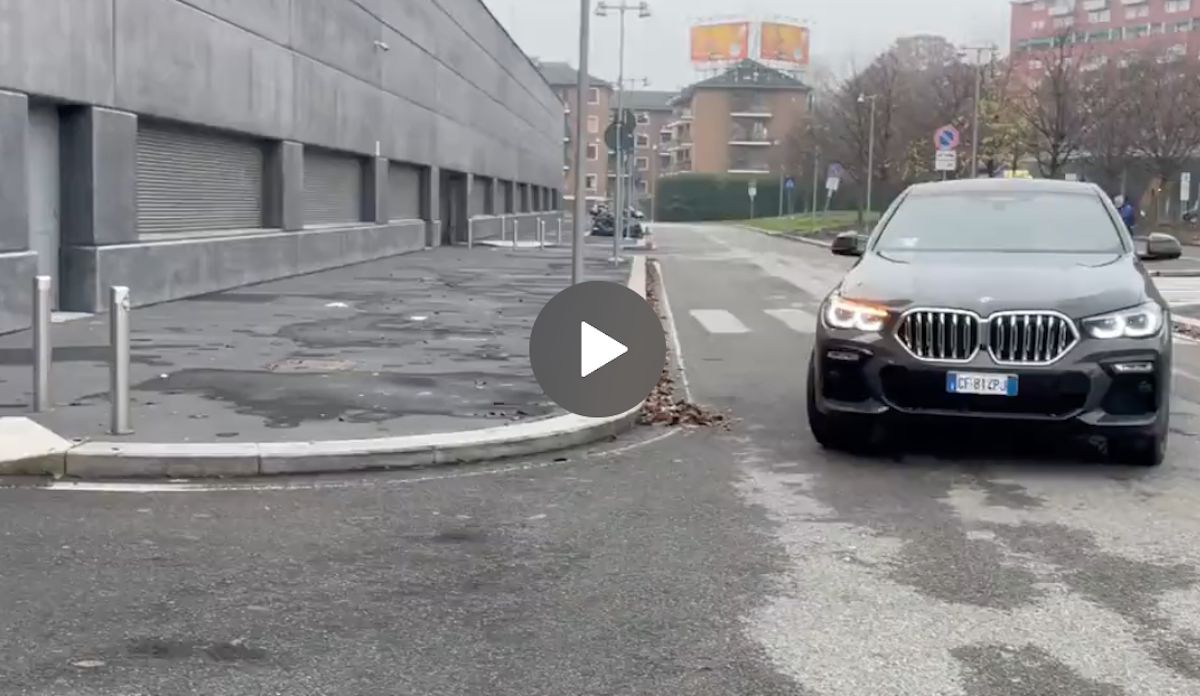 Watch: Pioli, Gazidis and Scaroni arrive at Casa Milan ahead of contract extension

The AC Milan management are out in force this morning as Stefano Pioli is all set to sign a contract extension.

According to MilanNews, Pioli has arrived at Casa Milan to sign his renewal with the Rossoneri which will se his current deadline of June 2022 extended until 2023 with the option of an extra year. CEO Ivan Gazidis also arrived at the Milan headquarters, as did the club president Paolo Scaroni, with an announcement now imminent.

🚘 Pioli arrives as Casa Milan to sign his extension.