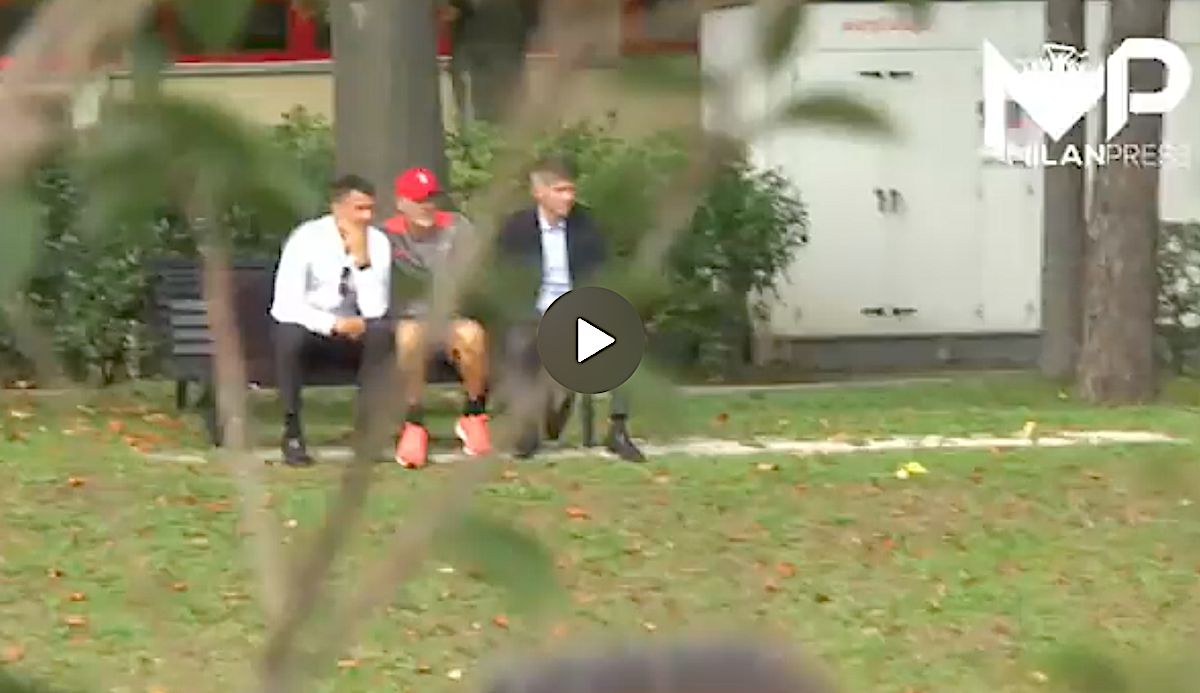 Watch: Pioli locked in deep discussion with Maldini and Massara during training

Preparations are underway as the Rossoneri prepare for their first Champions League home game since 2014 tomorrow night, and Pioli was spotted during today’s training session speaking to Maldini and Massara. We can’t be sure what about, but the various gesticulations make it look like it could be of a tactical nature.