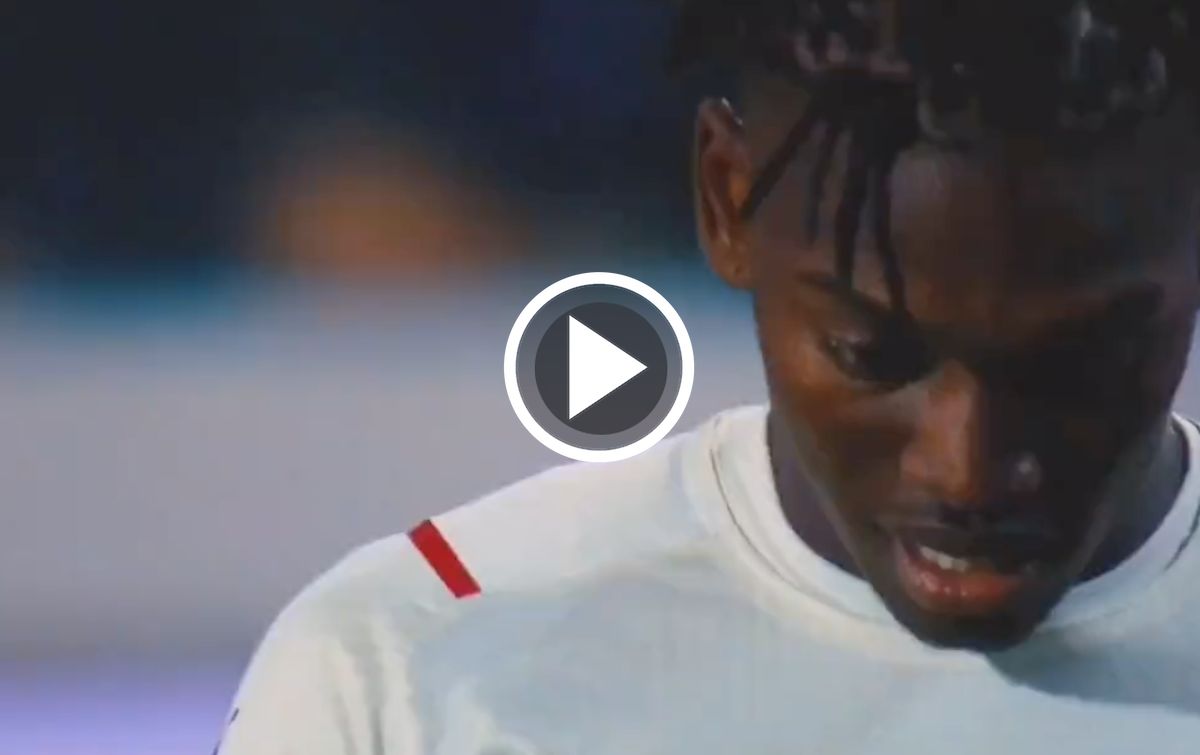 Watch: Rafael Leao’s best bits from the first half of the 2021-22 season

Heading into his third season at the club, many believed that it would be Rafael Leao’s time to explode and he has certainly shown signs that he has taken a leap.

Leao has amassed five goals this season so far across the league and the Champions League before suffering a frustrating muscle injury that kept him out of some key games in December. He is due to return against Roma and will look to quickly surge past his tally of seven goals last year. Below, CompsACM have put together some of his best highlights…

🔥 Can't wait to have him back.