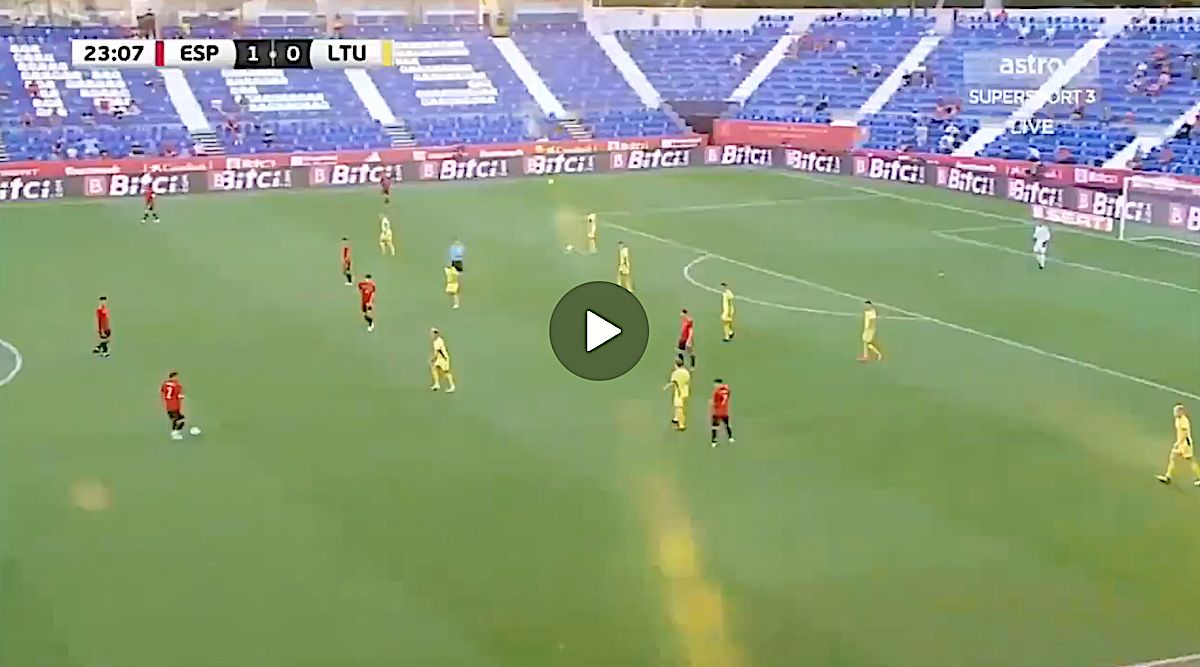 Brahim has been a youth international for Spain since the age of 16, where he received praise for his performances for Spain’s U17s in the 2016 UEFA European U17 Championships. Now, after having played for the U21s in the Euros, he scored for the senior team with a rocket of a strike into the top left corner from the right edge of the box.