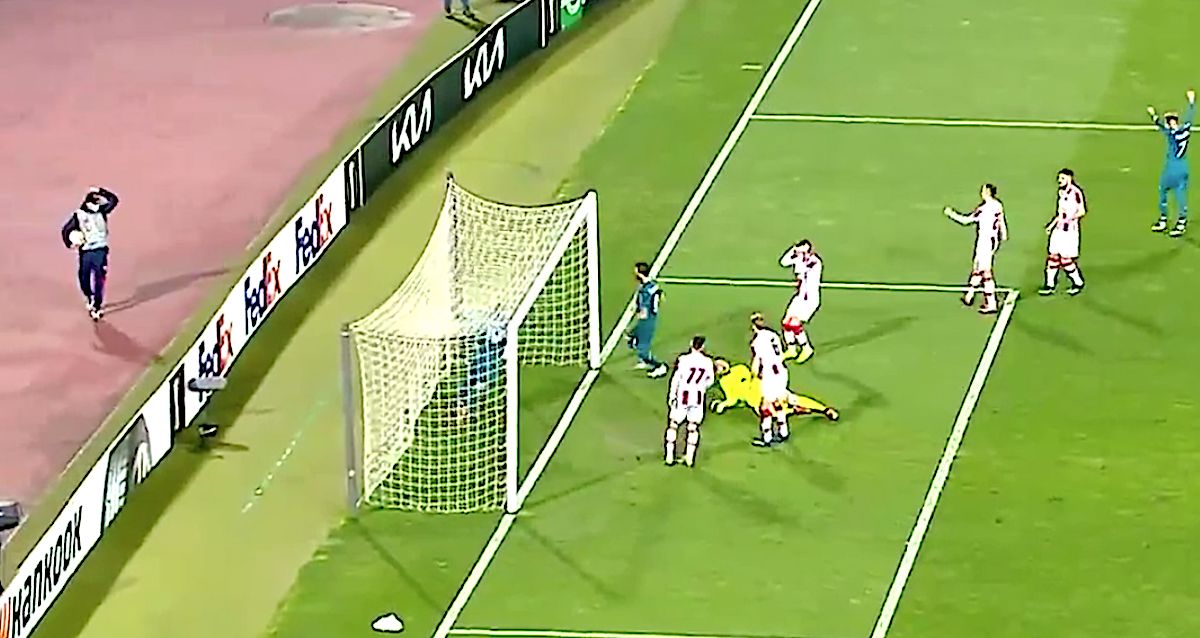 Watch: Red Star defender left red-faced as Milan take the lead thanks to an own-goal

AC Milan got a vital away goal just before half-time in their Europa League Round of 32 first leg against Red Star, but they had some help from the hosts.

Castillejo’s darting run ended with the winger squaring a ball into a dangerous area, and Pankov could only watch in horror as his touch took the ball past the keeper and it rolled over the line. With the Rossoneri having had two goals disallowed, it had been coming.

🤭 #ACMilan take the lead through a howler of an own goal.pic.twitter.com/uN7qWnMorq 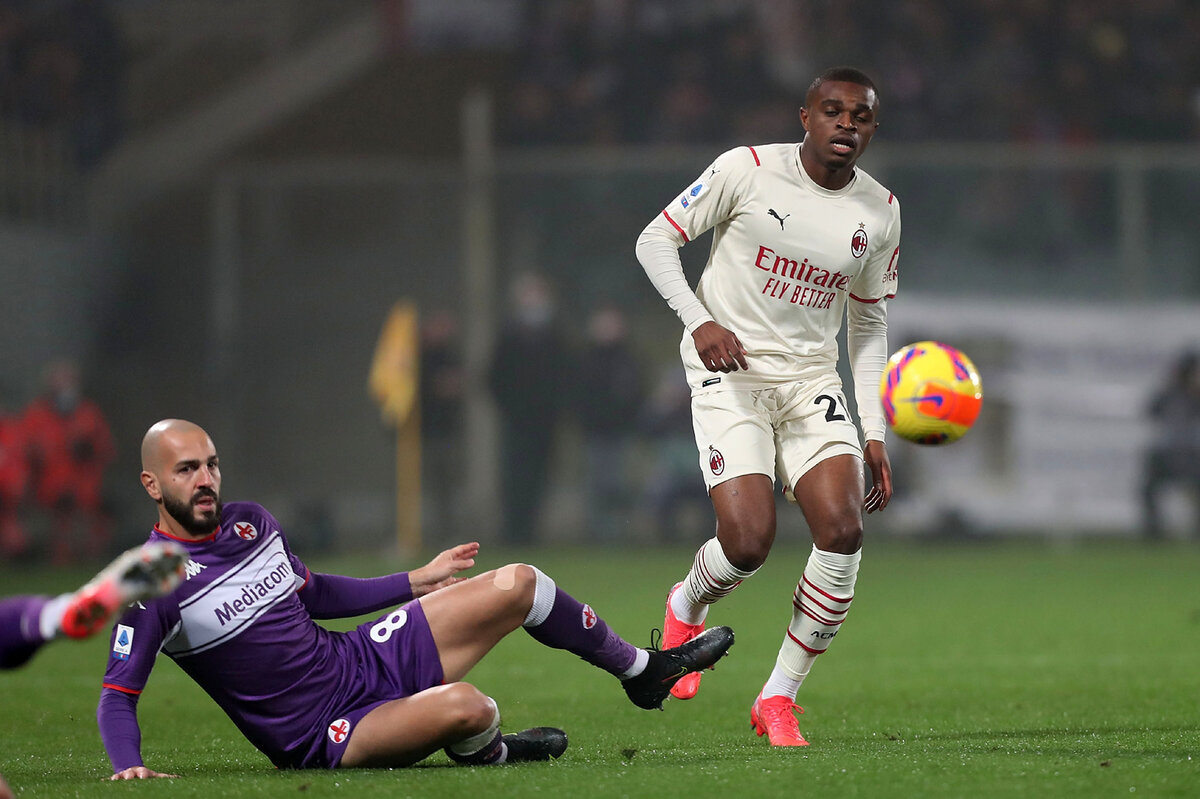 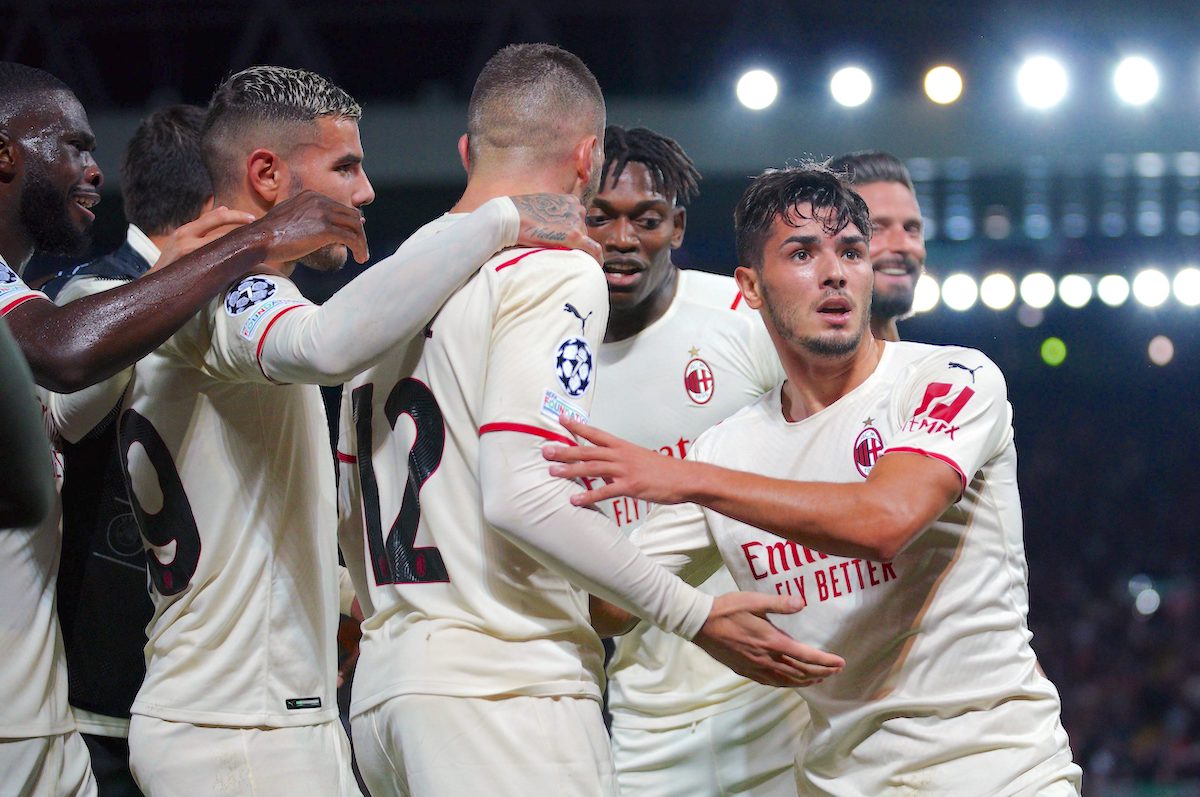