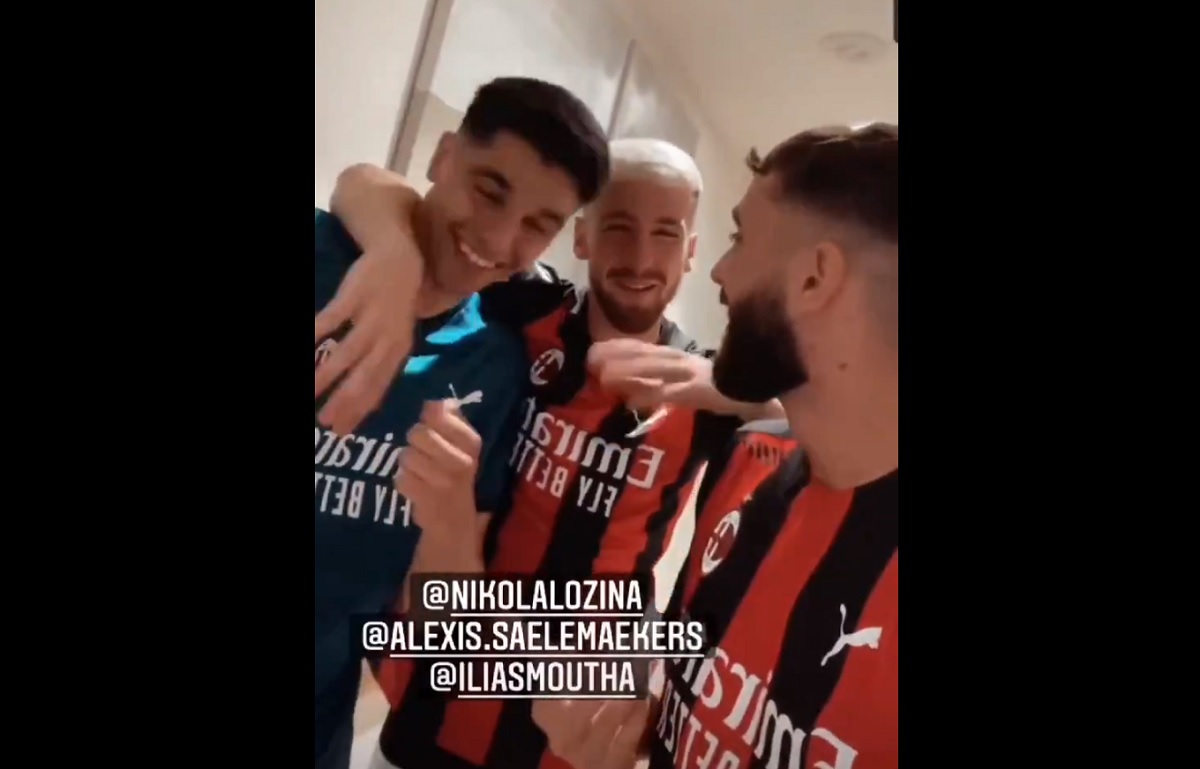 Alexis Saelemaekers isn’t just wearing the Milan shirt on the pitch with his teammates, but also during vacation. The Belgian youngster, who was an important player this past season, seems to be really happy at the club.

This past season, Saelemaekers got two goals and five assists whilst playing on the right flank for the Rossoneri. Not the best stats attacking-wise, but the 21-year-old is extremelöy important for the team with his incredible work rate.

On Instagram, a video surfaced of Saelemaekers and his friends during vacation, all wearing Milan shirt. The former Anderlecht had Theo Hernandez on the back of his shirt. Take a look at the video below.

READ MORE: Pioli’s words are clear as Milan must reinforce squad ahead of next season