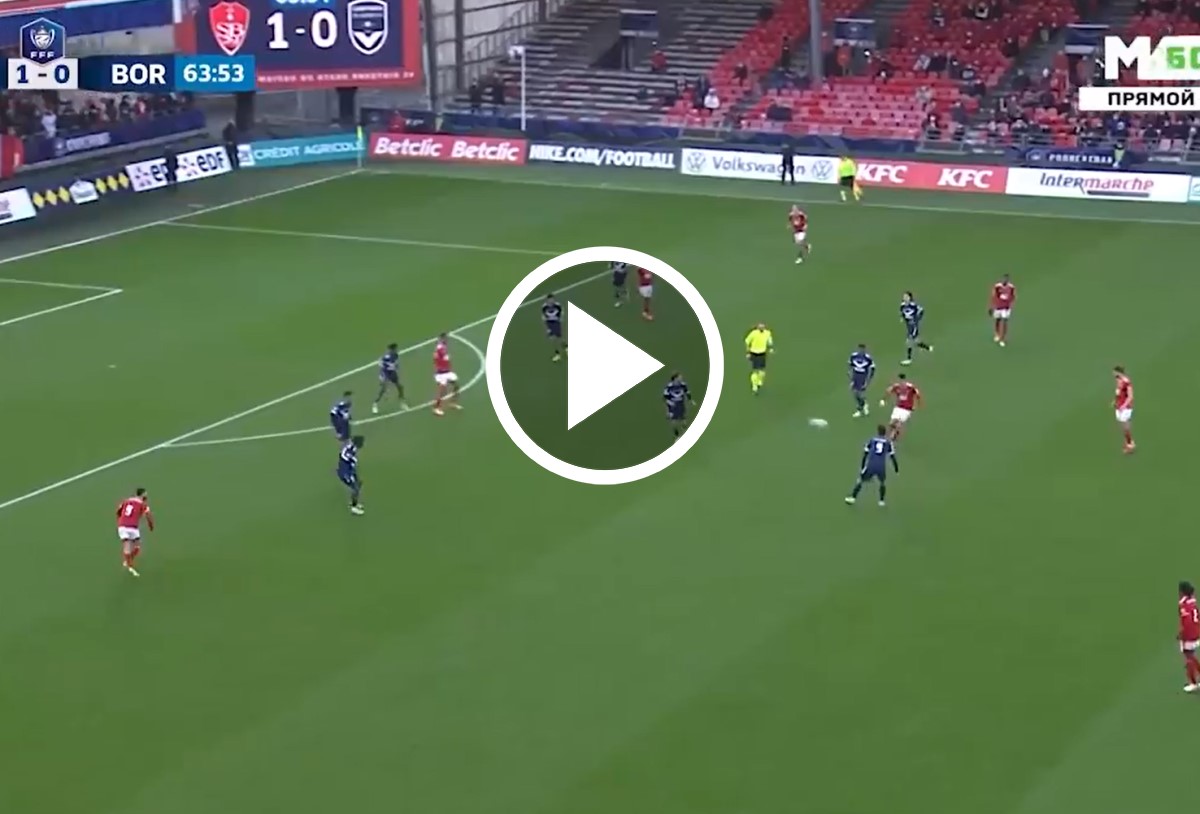 Romain Faivre has been on AC Milan’s radar since the summer and although the rumours have cooled down a bit, the Rossoneri remain interested. As they should, given how well the winger has performed this season.

Despite not getting his transfer to Milan, which he wanted so much, Faivre has kept his head down and continued to work hard for Brest. This season, he has bagged eight goals and six assists in 19 appearances.

In the cup game against Bordeaux three days ago, he got one goal and one assist but it could have been more. With a splendid pass, he nearly set up his teammate for a great goal (see video below).

READ MORE: Lega Serie A will not grant postponements despite recent Covid surge