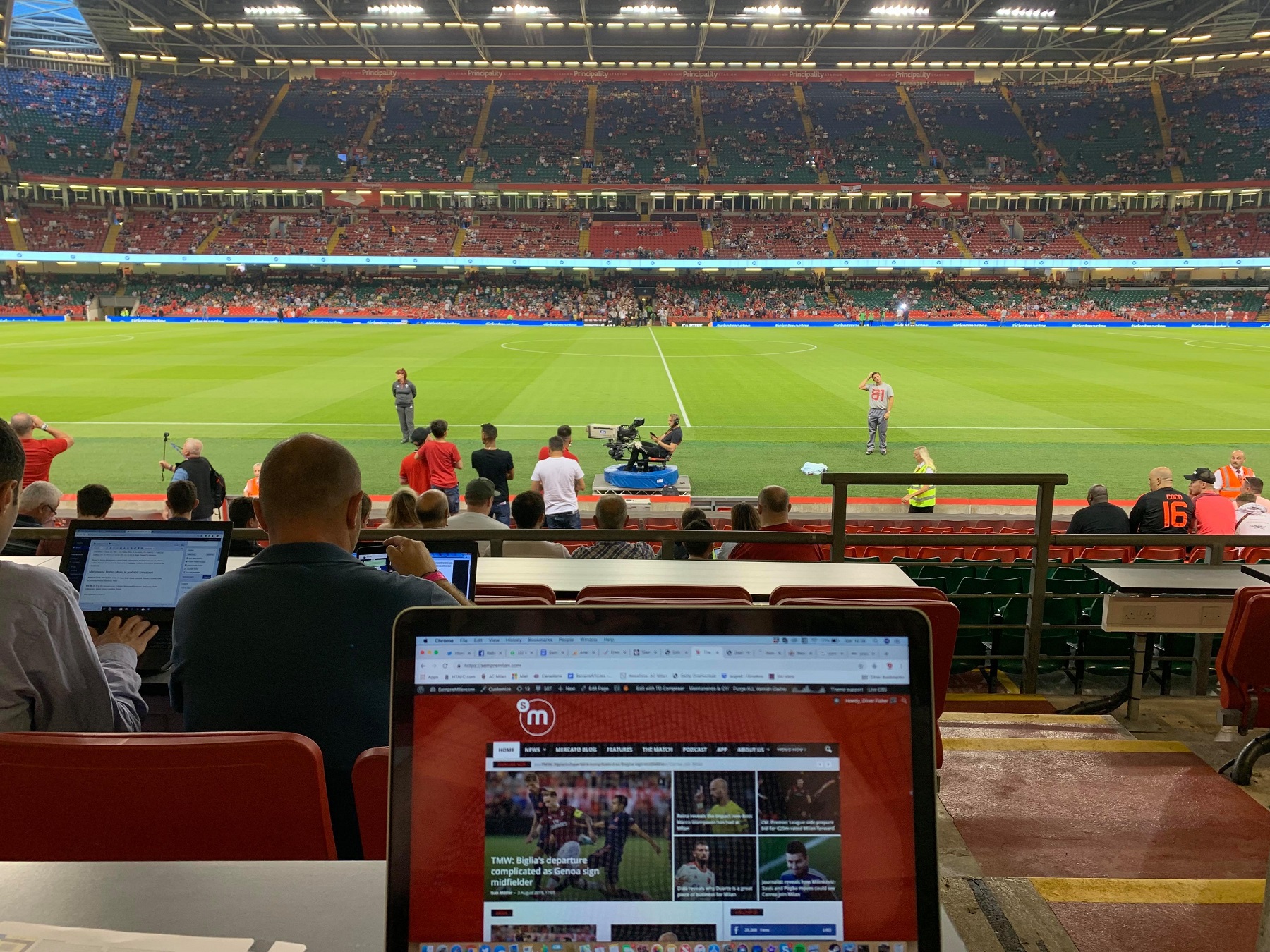 This evening, AC Milan will take on Manchester United in their final game of the ICC tour, with kick-off scheduled at 18:30 in Wales.

The game will be played at the Principality Stadium in Cardiff, and the roof of the stadium will be closed. The reason behind this decision is not related to the weather, but rather the will to show off the features of the stadium.

The scene for today’s match in Cardiff between @ManUtd & @acmilan. This stadium 🤩#ICC2019 pic.twitter.com/v6XCKndY4c

CorSport: Stats show just how good Ibrahimovic has been for Milan this season
20 January 2021, 21:18

Watch: Compilation shows why Donnarumma might be the most in-form goalkeeper in Europe
20 January 2021, 20:30
Serie A Standings