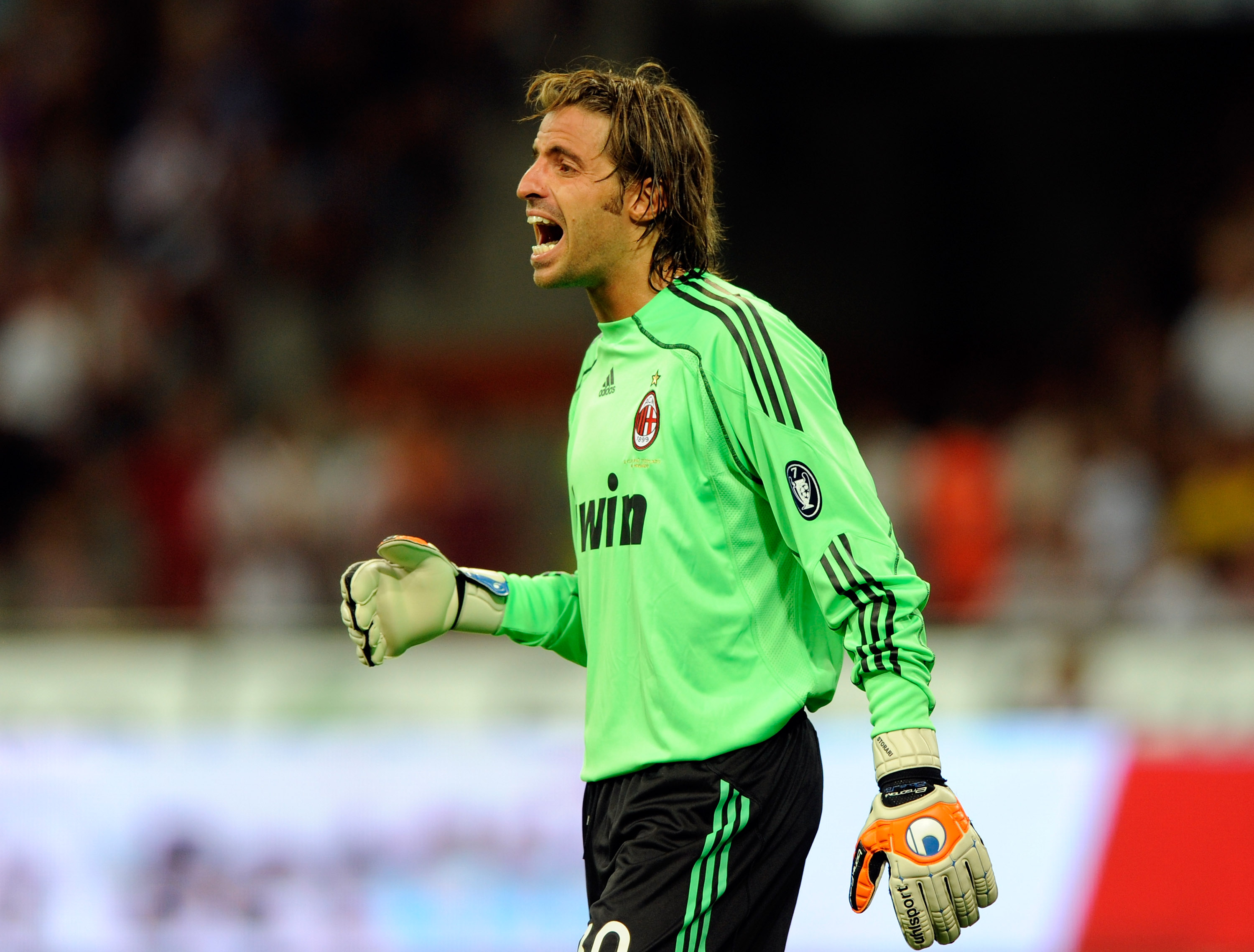 WATCH: Storari arrives in Milan ahead of transfer

Former Milan goalkeeper Marco Storari has just landed in Milano, where he will undergo medical ahead of a return to the club.

Storari played with the Rossoneri in the 2006/07 campaign and in 2009/10. Calciomercato.com reporter Daniele Longo is at Milan’s Malpensa airportwhere he has interviewed Storari minutes after his arrival.

“I didn’t expect to return to AC Milan. I was not wanted anymore in Cagliari, I’m sorry for how it ended up but I have no regrets. There is a new adventure for me now.”

“The deal is not done yet, I have to undergo medical and sign the contract. Donnadumma is impressive.”

​Storari moves to AC Milan on loan with second-choice goalkeeper Gabriel set to complete a loan deal to Cagliari until the end of the season. Storari is out of contract in the summer.