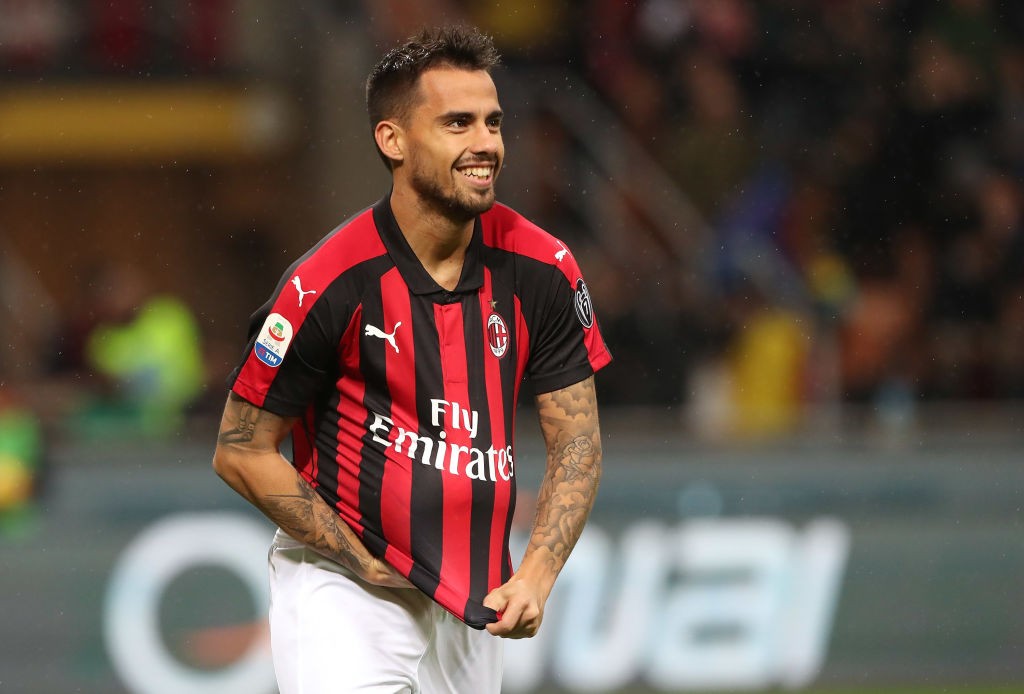 Suso found his shooting boots in Cardiff, scoring in the first half against Manchester United with a tremendous curling effort.

Having just gone close with a curling effort towards the top corner, the Spaniard made no mistake the second time around as he beat his compatriot David De Gea with a crafty finish.

Suso found space on the edge of the box again, curling an effort with his right foot inside the near left post to beat the outstretched United keeper and make it 1-1 at the Principality Stadium.