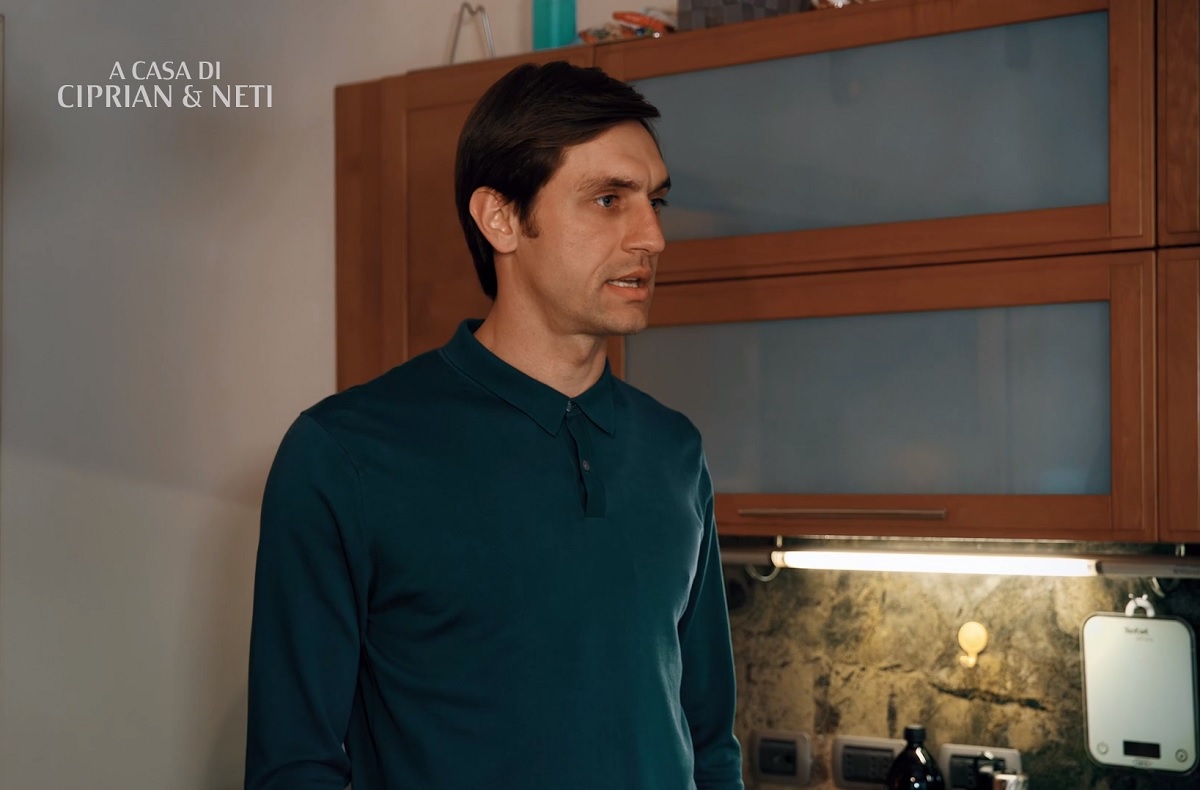 Watch: Tatarusanu opens up about Milan adventure in honest interview at home

Ciprian Tatarusanu joined Milan ahead of the season to become the new second-choice goalkeeper of the team, following Asmir Begovic’s departure. Thus far, he has made four appearances for the Rossoneri.

In other words, he hasn’t played that much but it was to be expected given that Gigio Donnarumma is almost never injured. Tatarusanu signed a three-year deal with the club, meaning he’s under contract until 2023.

Speaking to the club’s official channel MilanTV, as you can see with subtitles below, the goalkeeper opened up about the adventure and what it has been like adjusting to life in Milan.