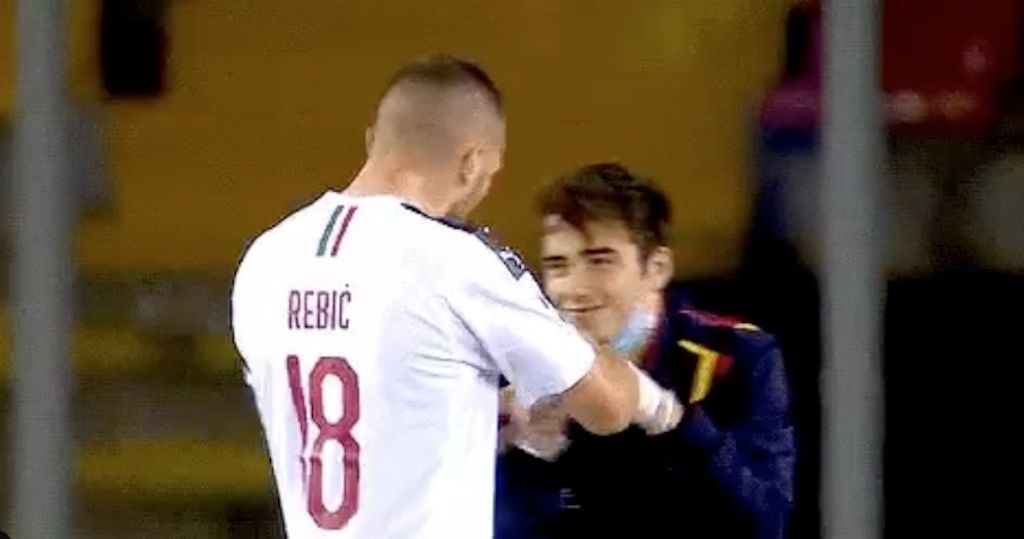 Watch: The hilarious moment Rebic celebrated with a ballboy after his goal vs. Lecce

There was a funny moment at the Stadio Via del Mare on Monday night involving goalscorer Ante Rebic and a ballboy.

Afterwards, he couldn’t resist the chance to share his celebrations with a ballboy, who had a smile on his face…

Even the ballboy enjoyed that one.pic.twitter.com/2KiLThK7E1