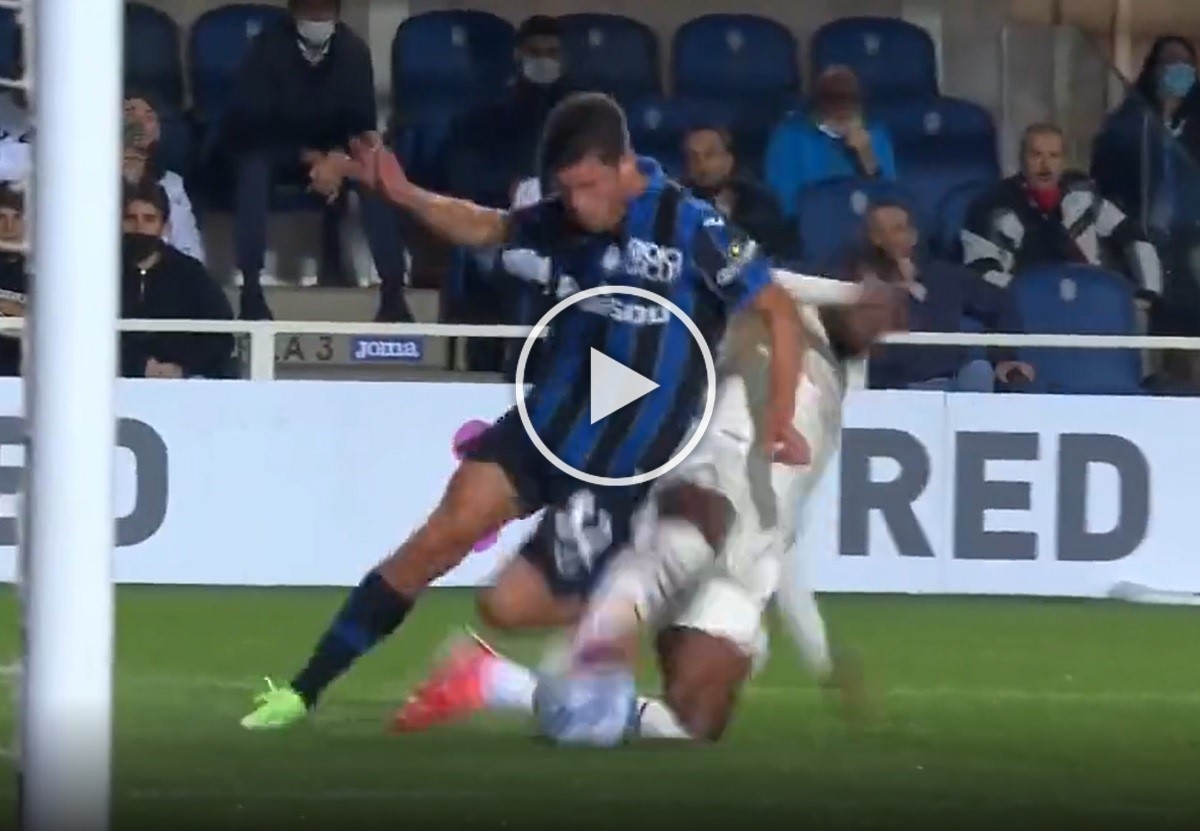 Watch: The best angles of Tomori’s tackle in Milan’s win against Atalanta

Fikayo Tomori was one of the best players on the pitch in AC Milan’s win against Atalanta before the break. In addition to his usual solid performance, one moment perfectly painted a picture of how well he is doing at the club.

The Englishman, who arrived from Chelsea on a permanent basis this summer, certainly doesn’t lack confidence and we can see that in his actions on the pitch. In the 3-2 win against Atalanta, he was responsible for a near-impossible tackle.

Matteo Pessina was past him but yet, the centre-back made a tackle from behind which normally would be suicide, seeing as it was inside the box. However, he did it perfectly and you can take a look at it below, with the best angles available.