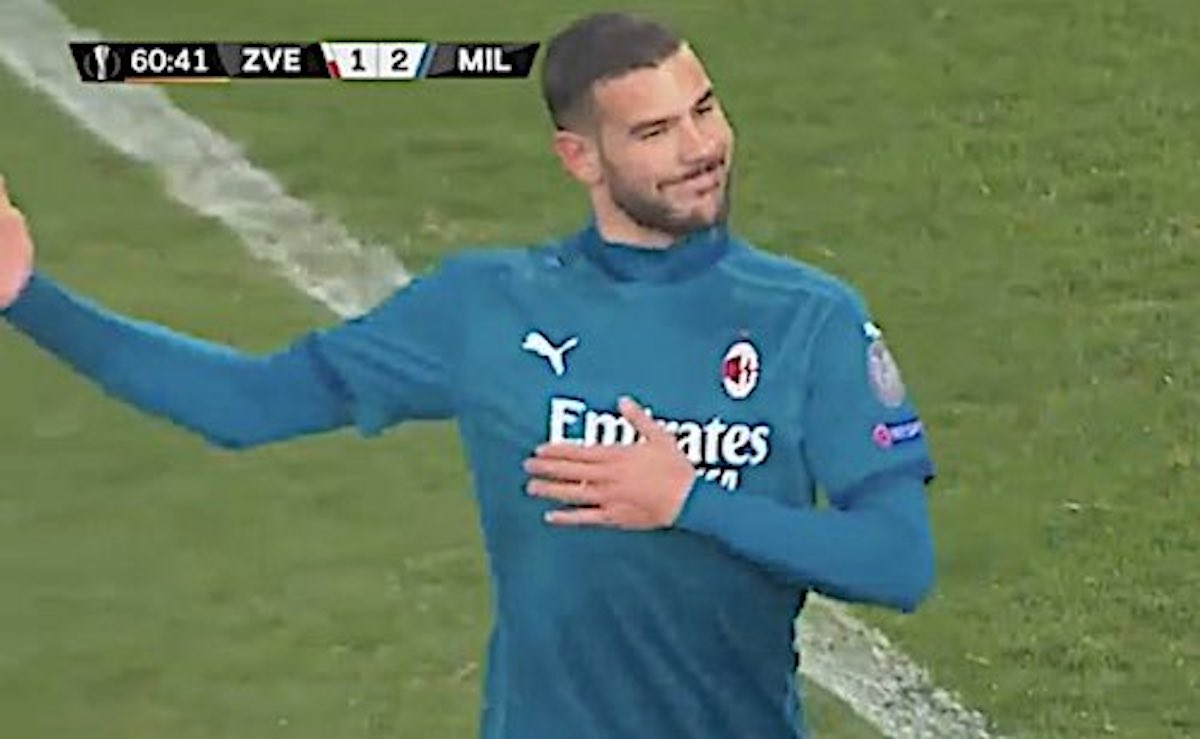 Watch: Theo Hernandez wins penalty and makes no mistake from the spot

AC Milan got a vital second away goal in Belgrade as Theo Hernandez won a penalty after an incisive run and then converted.

Red Star levelled from the penalty spot early in the second half after a Romagnoli handball. However, Milan would get a spot kick of their own on the hour mark as Tonali’s through ball to Theo Hernandez saw the left-back clipped just as he was about to gather his touch. Theo was allowed to take the penalty and he made no mistake sending Borjan the wrong way.

💪 No mistake from the spot from @TheoHernandez.pic.twitter.com/69qnneCBBC