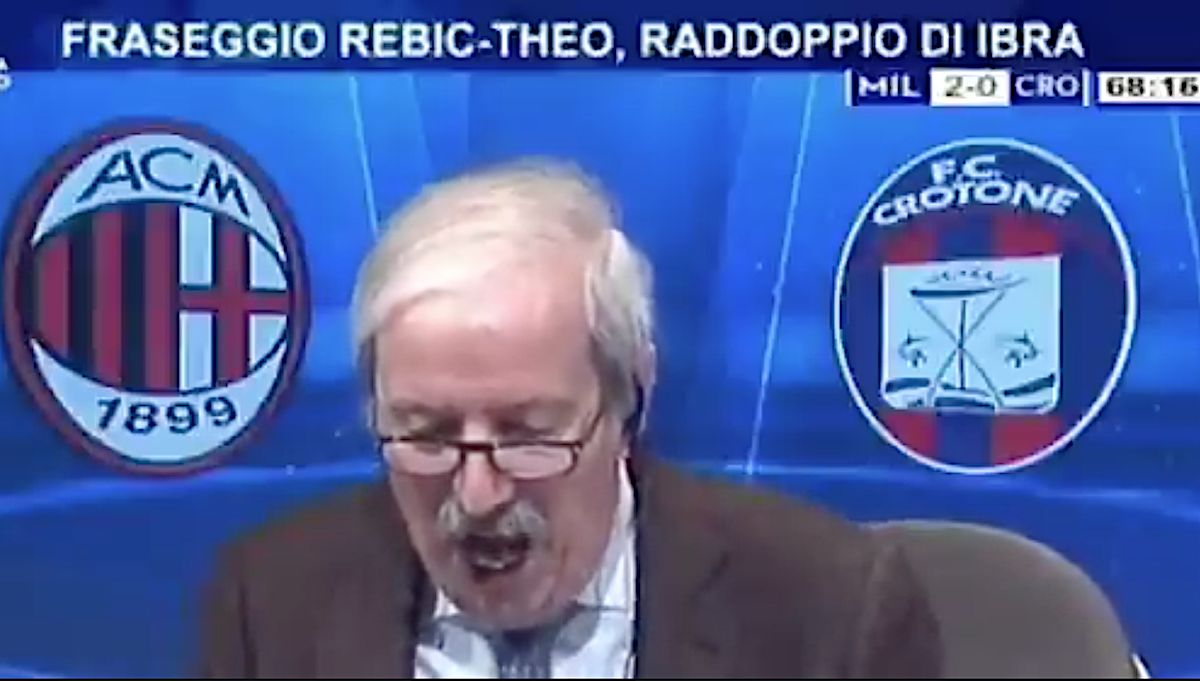 It was a good afternoon in the 7Gold studio for pundit and Milan fan Tiziano Crudeli as he got to celebrate a 4-0 win over Crotone.

Milan secured their second consecutive win in Serie A after Zlatan Ibrahimovic and Ante Rebic scored a brace each against Crotone this afternoon, which meant the Rossoneri reclaim top spot from rivals Inter with the derby on the horizon later this month.

Below are the reactions of Crudeli to each goal…

2⃣ …and to his second goal.pic.twitter.com/N28stUVYtf

4⃣ Ante Rebic scores for the second time in less than 70 seconds…pic.twitter.com/HEUqhJm71Q