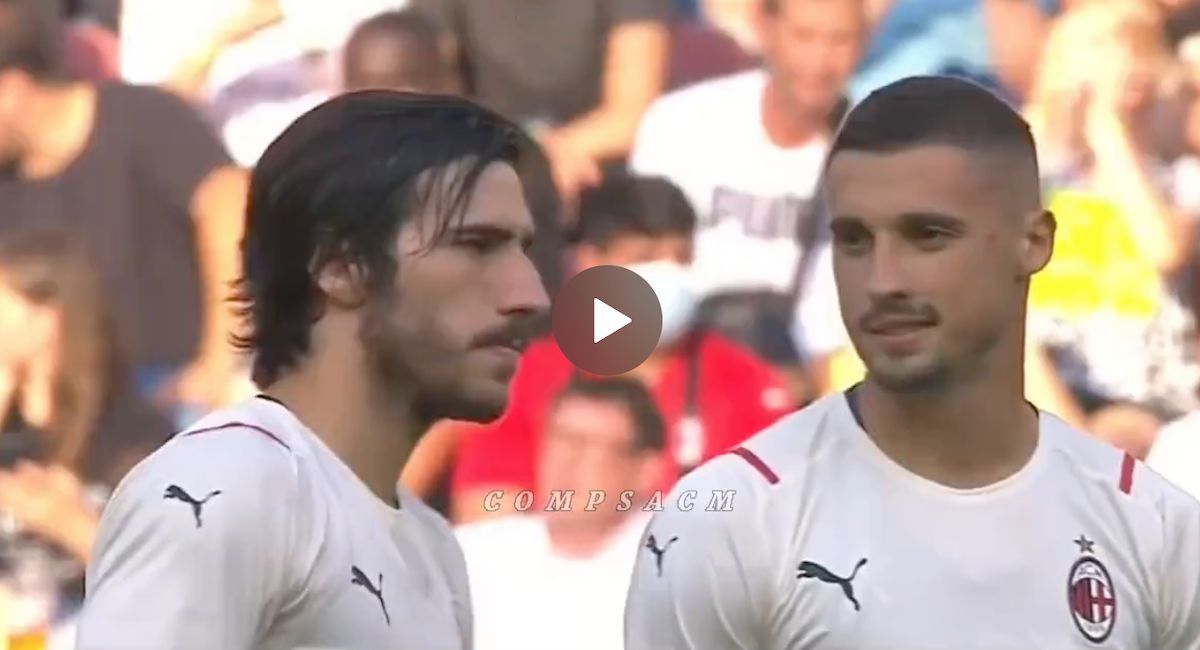 Sandro Tonali has been singled out for praise after his encouraging performance during last night’s friendly against Real Madrid.

It was not an east task on paper for Tonali as he came up against Luka Modric and Isco in the creative midfield department for Los Blancos, but the young Italian more than held his own and appeared to grow in confidence as the game went on, playing 81 minutes before being substituted.

Below, CompsACM have put together the best bits from his display…