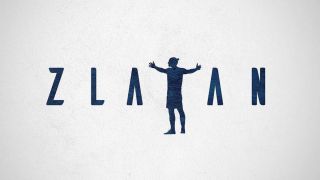 The official trailer for the Zlatan Ibrahimovic biopic ‘I Am Zlatan: The Movie’ has been officially unveiled, ahead of its release later this year.

Jakob Beckman and David Lagercrantz are the writers of the film, which will actually be based on the autobiography ‘I, Ibra’ which was written by Zlatan and Lagercrantz. The film will directed by Jens Sjogren, while Zlatan has been involved in the project and helped in writing the script for the film, for which filming took place in Sweden and in Amsterdam.

The theatrical release is scheduled for Autumn 2021, and below is the trailer…

🍿 Here it is! The official trailer for 'I Am Zlatan: The Movie' pic.twitter.com/Aq3eSzgSW0