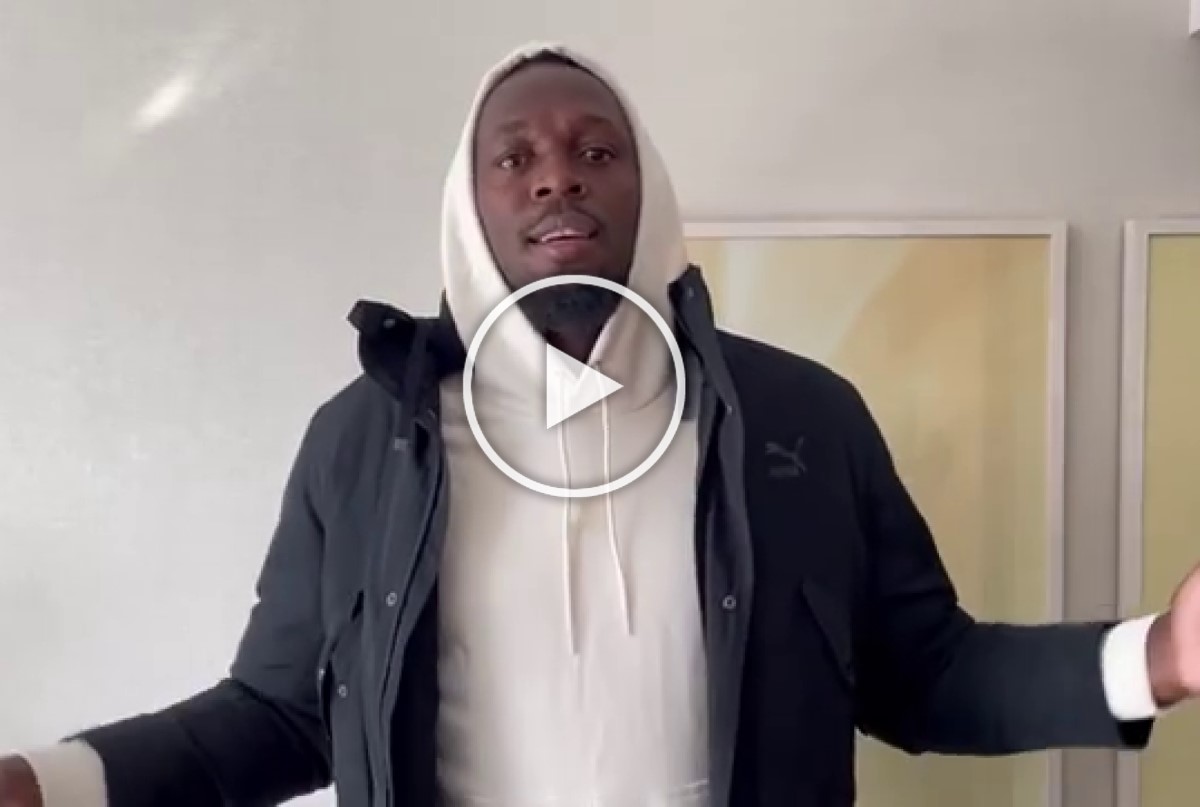 Zlatan Ibrahimovic is celebrating his 40th birthday today and he will be hoping to be back on the pitch after the international break. As expected, he has received many birthday messages and Usain Bolt joined the party.

The Jamaican international sent a video message to Ibrahimovic, which was then published by AC Milan on their official Instagram account. Bolt decided to put a spin on his message to the Swede.

“Zlatan, I hear you don’t compare yourself to humans, I guess you’ve met your match. I heard it’s your birthday. Happy birthday. I’m the greatest, know that,” he said.

We’re not 100% sure that Ibrahimovic will agree with that message, but he will surely appreciate it.