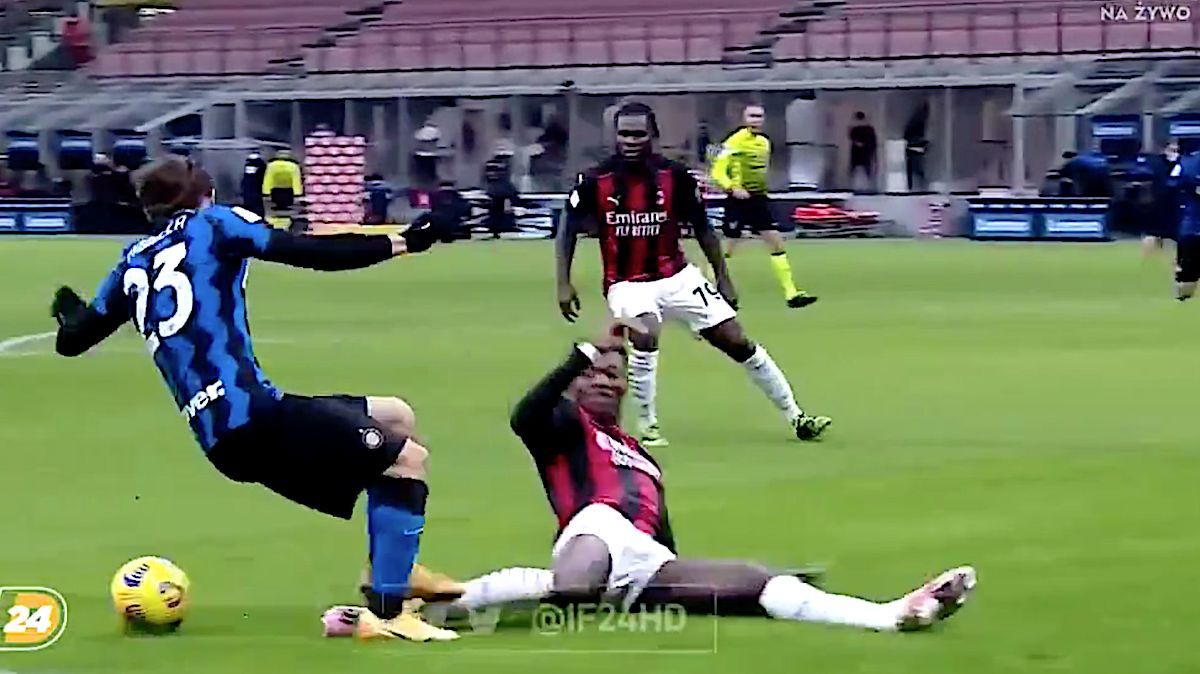 There were three major incidents that decided the outcome of last night’s Coppa Italia Derby della Madonnina, and all three went against the Rossoneri.

We begin with Zlatan Ibrahimovic’s second yellow card. Totally discounting the fact that Romelu Lukaku should have seen red for refusing to stop pursuing the Swede after their altercation – which was another error – the second yellow from Valeri is a shocker.

As the replay clearly shows, the player – if any – who brings down Kolarov is in fact Brahim Diaz. Kolarov is the one who kicks Ibrahimovic as his leg moves back.

Then, the penalty incident. There is no clear angle to show that there was obvious contact or certainly enough to bring Barella down, which means that the on-field decision of no penalty should have remained given VAR is in place to eliminate ‘clear and obvious errors’ and not to aid exaggeration from attackers as happened last night.

Finally, the ‘foul’ for the free-kick leading to the goal. As the clip below shows, Lautaro Martinez in fact kicks the back of his own foot and flops to the floor. 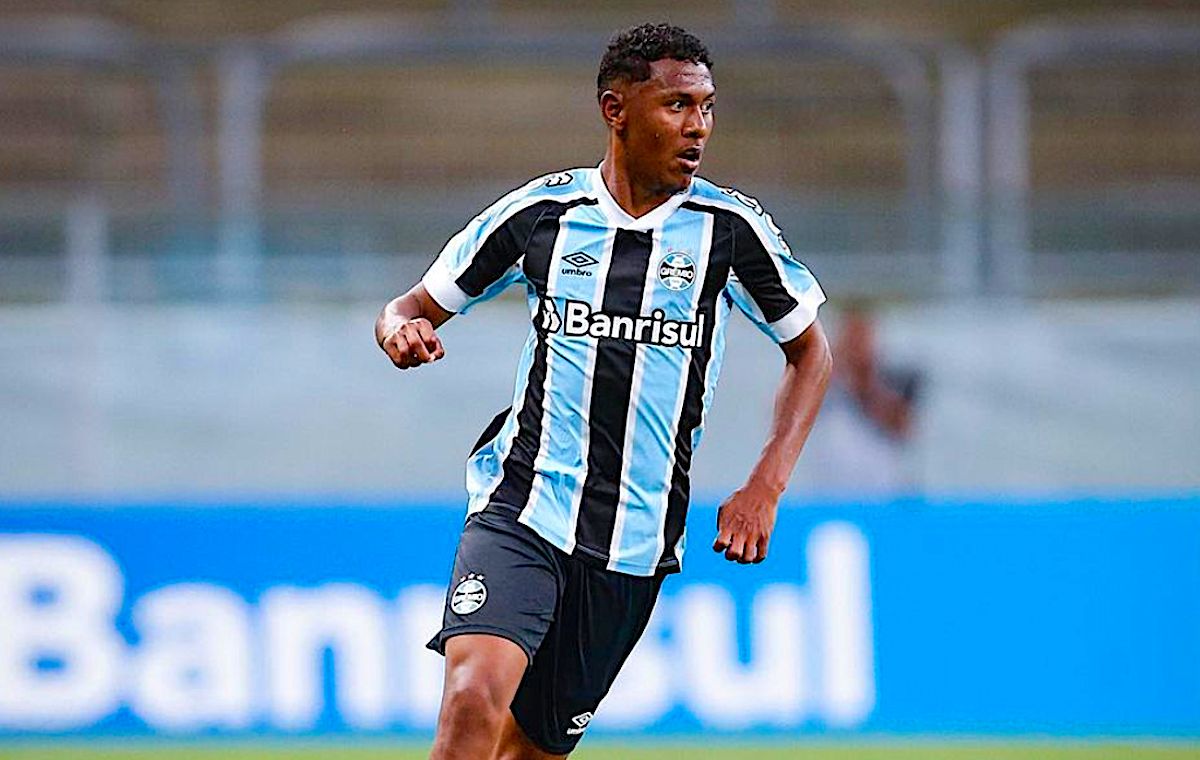 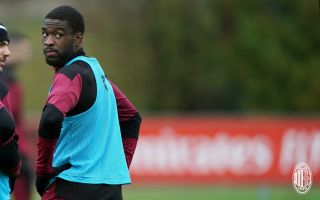 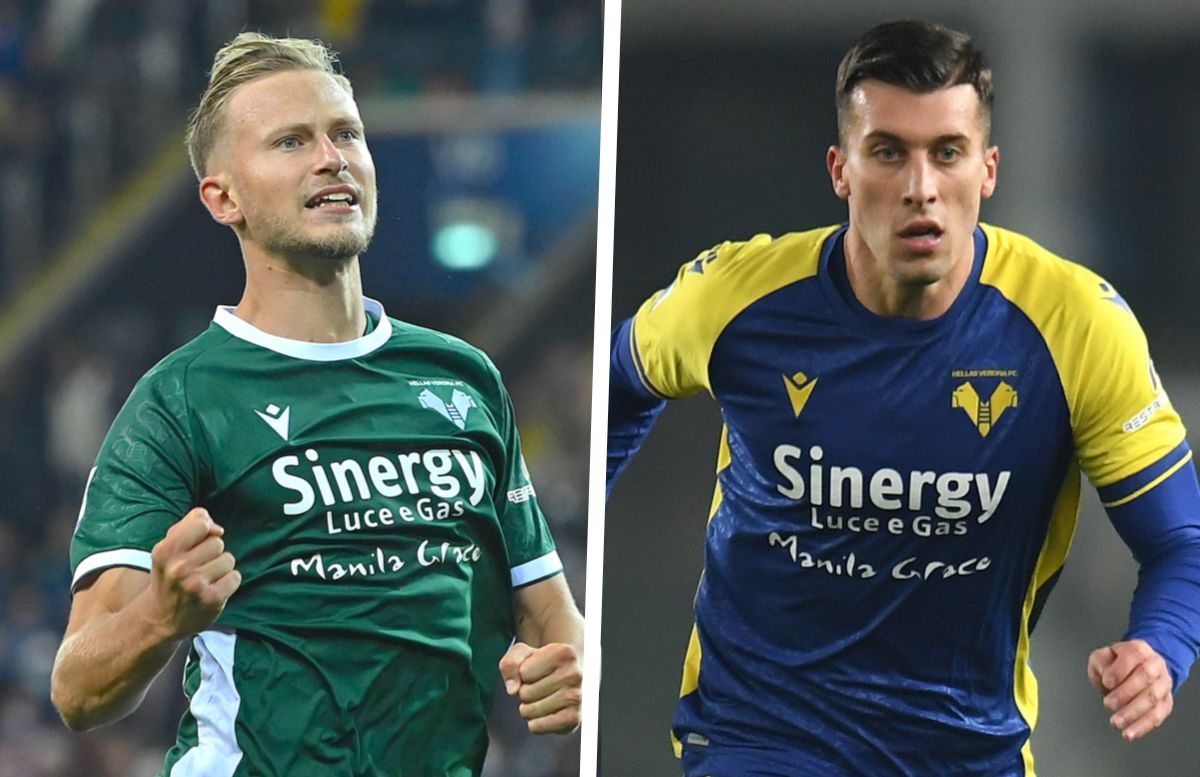