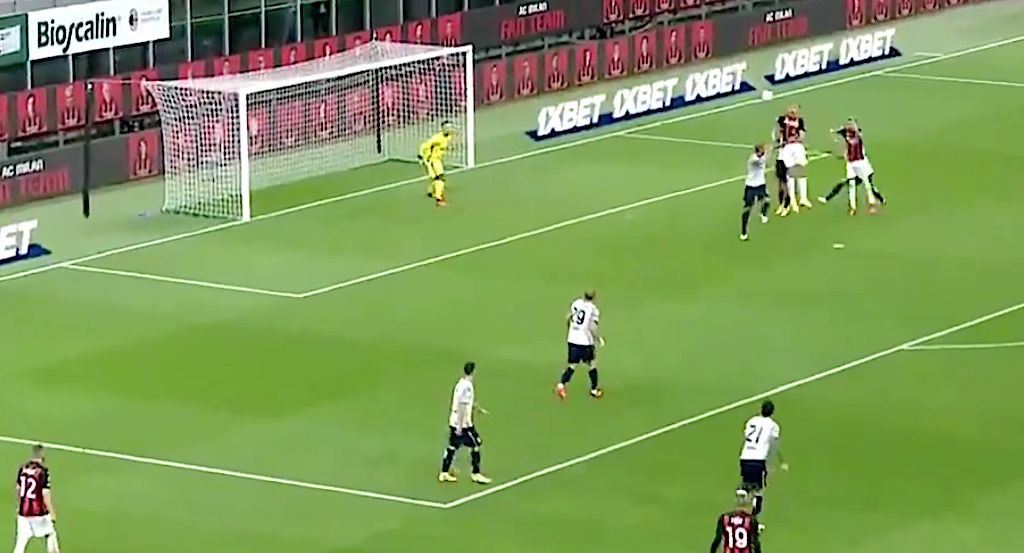 Watch: Zlatan Ibrahimovic gets his first league goal of the season with towering header

Zlatan Ibrahimovic got his first Serie A goal and his second competitive goal of the 2020-21 season against Bologna on Monday night.

Ten minutes before the break, Milan got their deserved opener. An impressive spell of controlled possession inside the Bologna third ended with Theo Hernandez whipping in an inch-perfect cross to the far post, where none other than Zlatan Ibrahimovic was waiting to tower above his man and head inside the far post.

Below, you can see No.1 in the league for the Swede.