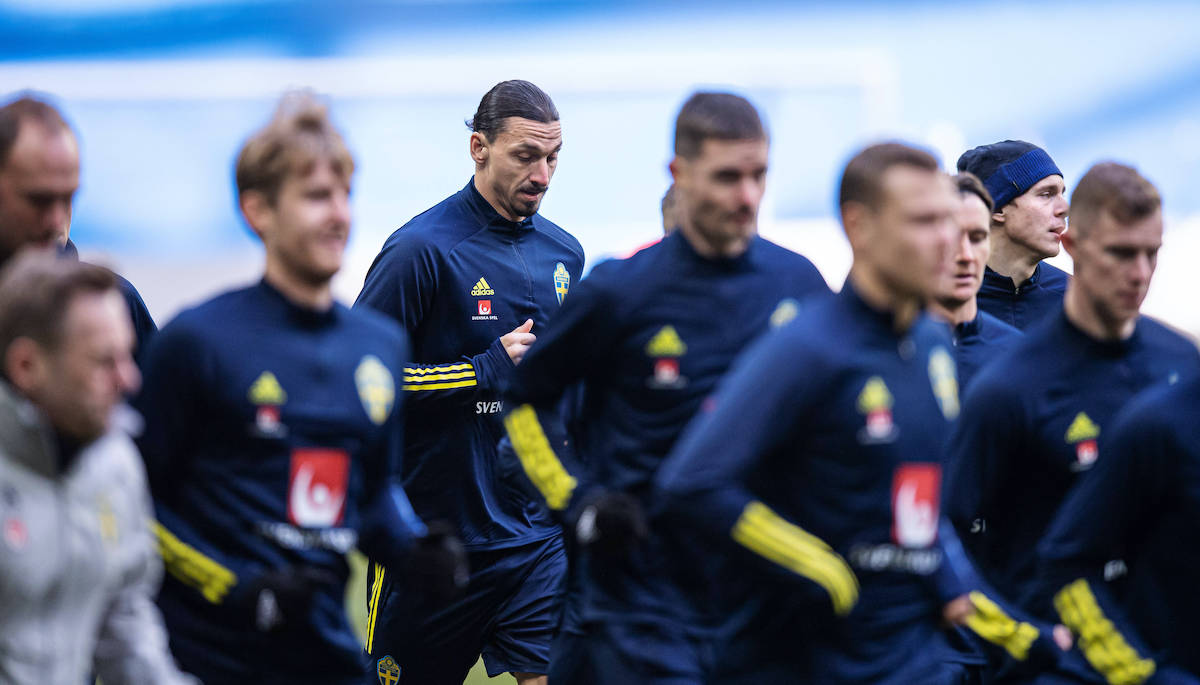 Some worrying news has arrived from Sweden as Zlatan Ibrahimovic has reportedly left training early, accompanied by a trainer.

After two victories in the World Cup qualifiers against Georgia and Kosovo, Sweden will face Estonia at home on Wednesday night in a friendly match that Ibrahimovic decided to stay behind for an give his availability, despite speculation he would return to Italy early.

According to SportExpressen, the national team trained at Friends Arena and initially it was open to the media, but just over fifteen minutes into the session, Ibrahimovic stepped off the field side by side with the national team’s trainer Christian Andersson.

Why Ibrahimovic left early from training is currently unclear, but more information will no doubt emerge regarding the condition of the striker, who of course is just back after a long pause due to a muscle problem.