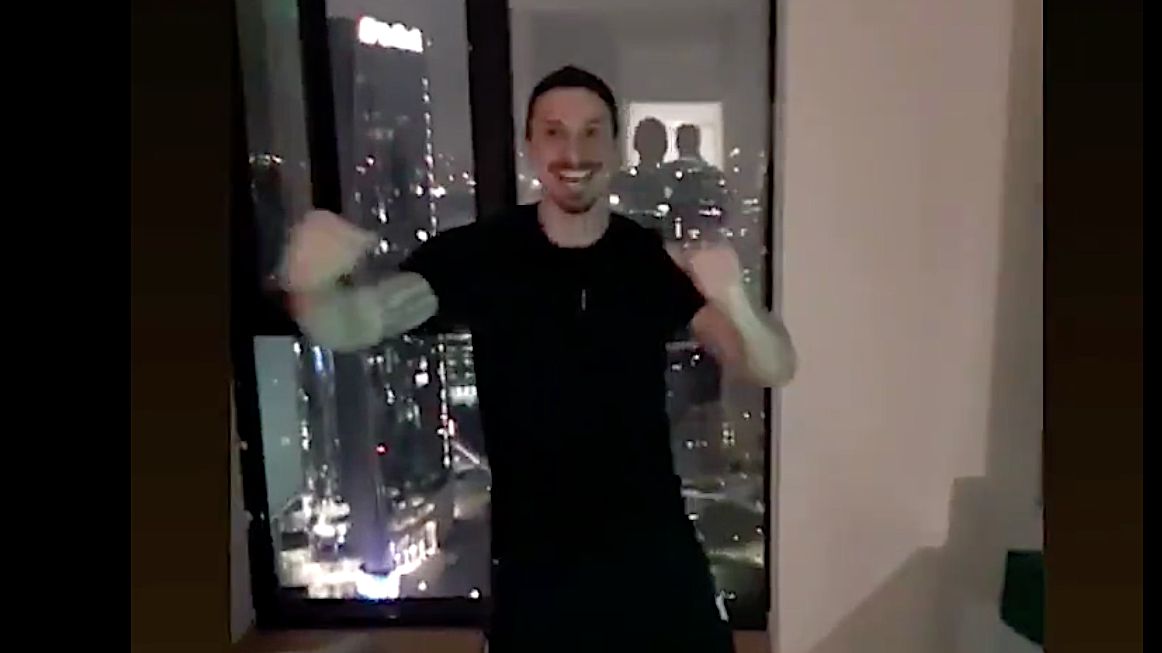 Milan racked up their 15th league win of the season and it was Zlatan Ibrahimovic who powered them on the way, scoring with a tidy finish in the first half and netting from close range on the hour mark.